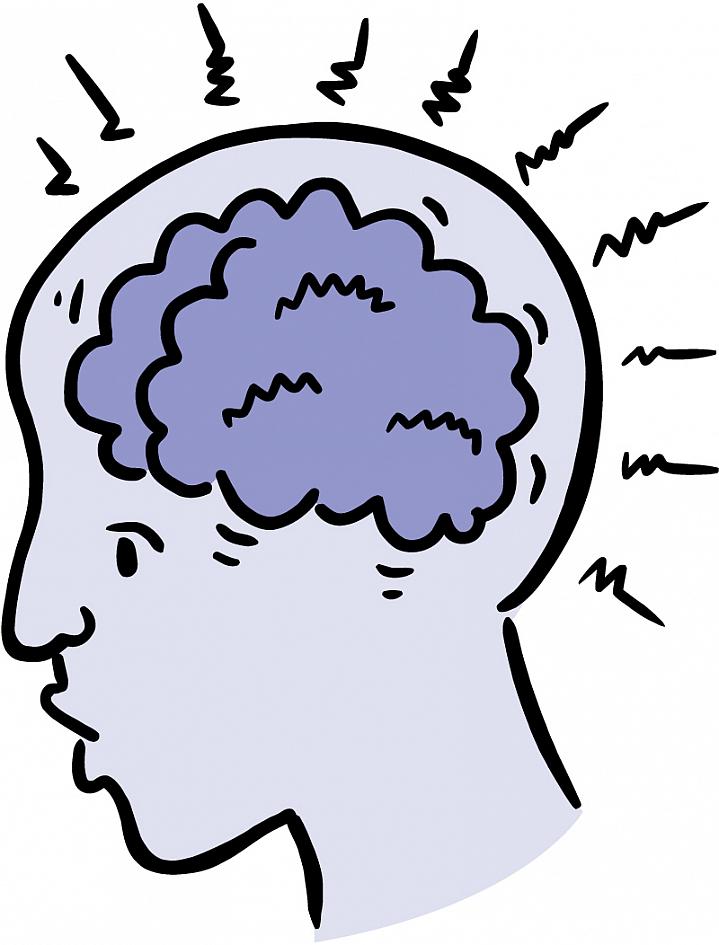 It can happen any time and any place. A strokeWhen normal blood flow to the brain fails. Often caused by blocked or ruptured blood vessels. can come on suddenly, and its effects can be devastating. Stroke ranks as the third leading cause of death in the U.S. It’s the most common cause of adult disability. The good news is that you can halt the brain damage caused by a stroke if you act quickly. That’s why it’s important to know the warning signs of stroke, and to get help right away if you see them.

A stroke occurs when normal blood flow to the brain fails, usually because of a blocked blood vessel. If blood can’t bring nutrients and oxygen to brain cells, they stop functioning and then die.

“Stroke can be very disabling. It can rob you of your very essence, because the brain makes us who we are,” says Dr. Walter Koroshetz, deputy director of NIH’s National Institute of Neurological Disorders and Stroke.

Researchers have made great strides in improving the diagnosis, treatment and prevention of stroke. Today, with prompt treatment, many people who’ve had a stroke end up with few disabilities, or none at all.

“It’s important to know that you can do something about it,” Koroshetz says. “You can dramatically reduce your risk for stroke by adopting a healthy lifestyle. That means exercising, having a healthy weight, keeping your blood pressure in check and not smoking.”

There are 2 main types of stroke. About 4 in 5 strokes arise when blood vessels are blocked, usually by a blood clot. These are called ischemic strokes. The other type, called hemorrhagic stroke—is caused by a broken or leaking blood vessel in the brain. “The treatments for each type are almost exactly opposite,” Koroshetz says.

Signs of ischemic stroke include sudden weakness on one side of your body and trouble talking, walking, seeing or thinking.

About 15 years ago, NIH-funded scientists showed that brain damage from blood clots can be halted if patients are treated with a clot-busting drug within a few hours after symptoms begin. The drug, called tissue plasminogen activator (tPA), was the first proven treatment for stroke.

Unfortunately, only about 2% of people with ischemic stroke actually get treated with tPA because they don’t get help quickly enough. When tPA is given more than 3 or 4 hours after stroke symptoms begin, it can actually cause more damage. “That’s why it’s important to act fast when you see the warning signs,” Koroshetz says.

“These warning signs must be checked out right away,” says Koroshetz. If not treated quickly, mini-strokes, also known as transient ischemic attacks, increase your chances of having a major stroke within a few hours or days.

About 1 in 5 strokes is caused by bleeding in the brain. A common symptom in some types of hemorrhagic stroke is a very sudden and extremely painful headache. Emergency surgery may be needed to repair a ruptured blood vessel.

Because stroke attacks the brain, a person who’s having a stroke may not be able to call 911. The stroke victim’s best chance is if someone nearby recognizes the signs and seeks medical help. Immediate treatment could save someone’s life and improve the chance for successful recovery.

If you see or have one or more of these symptoms, call 911 right away: