Time To Try It? 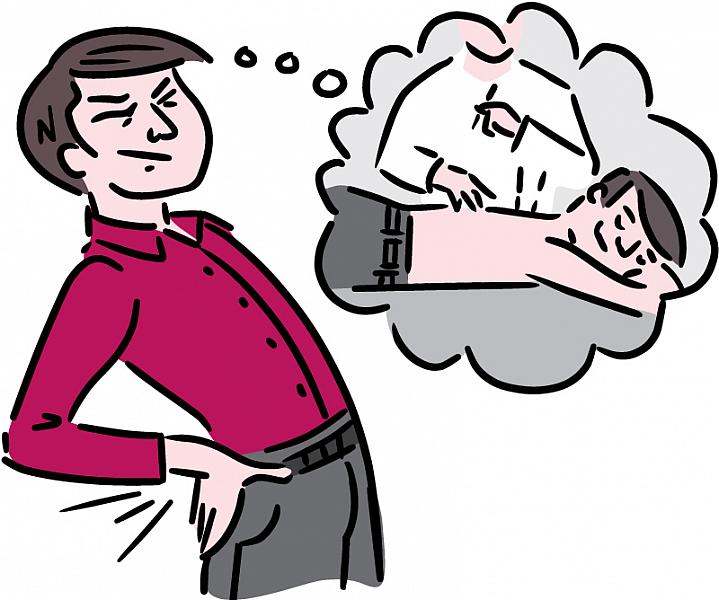 Acupuncture is a traditional medicine that’s been practiced in China and other Asian countries for thousands of years. Its proponents say it can do everything from relieving pain to bringing a general sense of wellness. Others think the only benefits you get from acupuncture are in your head. Recent studies have found that both sides may have a point. Acupuncture can be effective for certain health problems, such as some types of chronic pain. But how it works is something of a mystery.

Acupuncture is the stimulation of specific points on the body. The methods can vary, but the most well known type in the United States is the insertion of thin metal needles through the skin. At least 3 million adults nationwide use acupuncture every year, according to the latest estimates.

Acupuncture is part of a family of procedures that originated in China. According to traditional Chinese medicine, the body contains a delicate balance of 2 opposing and inseparable forces: yin and yang. Yin represents the cold, slow or passive principle. Yang represents the hot, excited or active principle. Health is achieved through balancing the 2. Disease comes from an imbalance that leads to a blockage in the flow of qi—the vital energy or life force thought to regulate your spiritual, emotional, mental and physical health. Acupuncture is intended to remove blockages in the flow of qi and restore and maintain health.

Researchers don’t know how these ideas translate to our Western understanding of medicine, explains Dr. Richard L. Nahin of NIH’s National Center for Complementary and Alternative Medicine. But the fact is that many well-designed studies have found that acupuncture can help with certain conditions, such as back pain, knee pain, headaches and osteoarthritis.

“In many research studies, it’s clear that if you’re comparing acupuncture to usual care, the acupuncture group almost always does better,” Nahin says. The problem, he explains, is that when researchers have compared acupuncture to carefully designed “control” treatments, the picture becomes more complicated.

Well-designed clinical trials need control groups—people who get a sham or simulated treatment called a placeboA look-alike substitute that’s not expected to have any effect. It’s used to compare how well an experimental treatment works.. Placebos might come in the form of a sugar pill or a saline injection. They give researchers something to compare the real treatment with. But designing a placebo for acupuncture is a challenge.

“I don’t really think you can come up with a great placebo needling,” says Dr. Karen J. Sherman, an NIH-funded acupuncture researcher at Group Health Research Institute in Seattle.

For example, when researchers have compared inserting needles with just pressing a toothpick onto acupuncture points, they’ve often found both treatments to be successful. But Sherman questions whether these are really controls. Many traditional acupuncturists would consider them true treatments, too. The important thing, in their view, is to hit the right spot, not necessarily how deep you go.

Another option for a placebo would be to test a different location. But Sherman says that would be inappropriate for treating pain because acupuncturists traditionally needle tender points. “To me, there’s no place on the back, if you have back pain, where you can say you have a great control,” Sherman says, “so I don’t think that’s a really solid idea.”

Further complicating things is that acupuncture treatments are about more than just needles. “There’ll be needles,” Sherman says, “but there’ll probably be other things they do in the course of the treatment. Acupuncturists will talk to you in a particular way. They might give you dietary advice or exercise advice that stems from a non-Western theoretical construct. They’ll try to engage you in your own healing. They might give you a different model for thinking about your health.”

“It’s hard to design placebo-controlled studies of acupuncture when we don’t understand what the active component of the intervention is,” explains Dr. Richard E. Harris, an NIH-funded researcher at the Chronic Pain and Fatigue Research Center in Ann Arbor, Michigan.

Treatment for pain is the best-studied aspect of acupuncture. Many parts of the brain are connected in the processing of pain, and how much pain you feel partly depends on context. “If a person has an injury in battle, they might not feel it,” Sherman explains, “but if they have a similar injury just walking down the street, they might just think it was dreadful.”

If acupuncture truly works by a different mechanism than sham acupuncture, Harris says, then they’re not the same thing, even if they both help relieve pain. Harris and others are now trying to get to the bottom of what acupuncture is actually doing. Their ultimate goal is to see if other treatments might pair well with acupuncture to reduce pain better than either alone.

Should you try acupuncture? Studies have found it to be very safe, with few side effects. If you’re thinking about it, talk to your doctor. “We tell people they really need to talk to their primary care provider and discuss whether acupuncture is a viable option for them,” Nahin says. “While you could go to an acupuncturist independent of a medical practitioner, we feel that an integrated approach to care is always the best approach.”

“Find somebody who’s dealt with your problem before,” Sherman advises. “Talk to the practitioner about your specific situation and then see if it’s something you can live with because it might not be the right treatment for you.”

If you do decide to try acupuncture, she adds, “You need to know that you should give it some time. You can’t expect one session will tell you whether it works or not. Be open minded and willing to at least entertain some of the notions that the acupuncturist brings up. Give it a try if you’re open to it.”

If You Want to Try Acupuncture