Seeking Clues to a Difficult Disorder 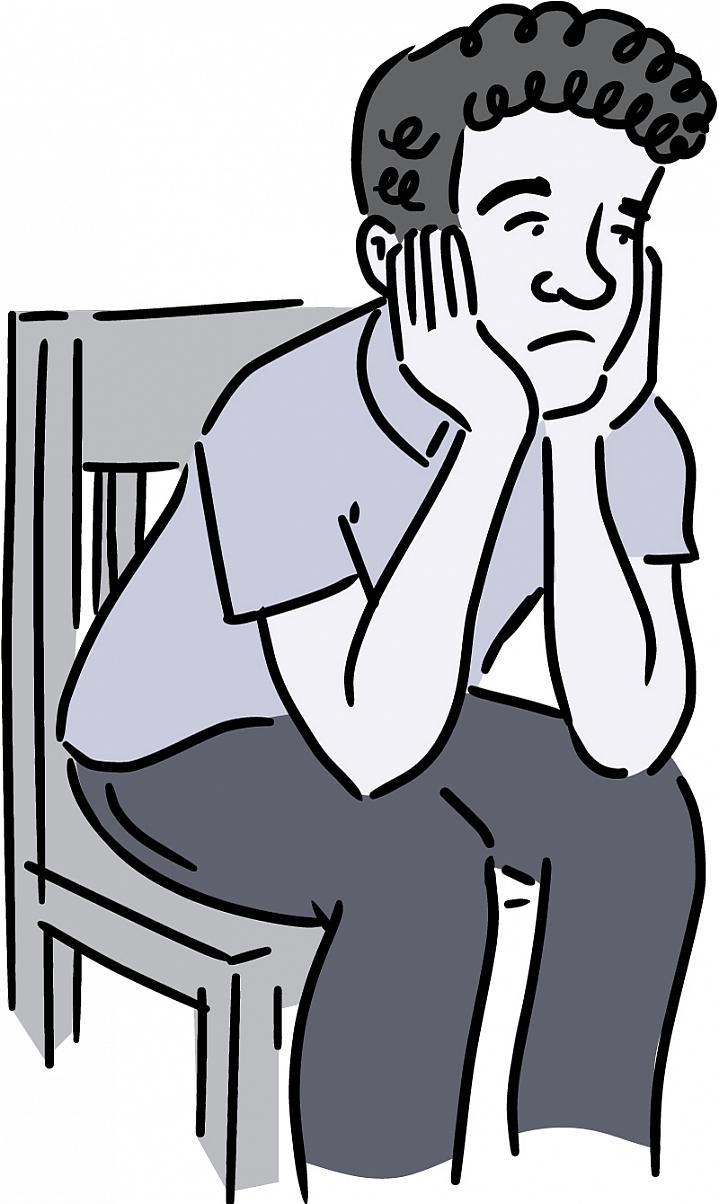 What would it be like to hear voices or see people or things that aren’t really there? How would you feel if people seemed out to harm you, and you weren’t sure who to trust? Would you recognize that something was wrong?

Unfortunately, most people with schizophrenia are unaware that their symptoms are warning signs of a mental disorder. Their lives may be unraveling, yet they may believe that their experiences are normal. Or they may feel that they’re blessed or cursed with special insights that others can’t see.

Schizophrenia is a brain disorder that affects about 1 in 100 people. It affects men and women equally in all ethnic groups. Symptoms often start between ages 16 and 30 but most often between 18 and 22. It’s unusual to develop schizophrenia after age 45.

A few decades ago, researchers thought that schizophrenia was caused by inappropriate parenting. Now scientists recognize that a combination of genesStretches of DNA, a substance you inherit from your parents, that define characteristics such as how likely you are to get certain diseases. and the environment are to blame.

“We know from studies of identical twins that when one twin has schizophrenia, the other twin has a 50% chance of having the disease, indicating that genes may account for half of the mechanisms involved in schizophrenia,” says Dr. José A. Apud, clinical director of the schizophrenia research program at NIH.

But since these twins are genetically the same, other factors must also contribute to schizophrenia. Some scientists have identified environmental factors that may play a role. But researchers don’t yet fully agree on whether or how these factors trigger the disease.

Several genes have been linked to schizophrenia. But each seems to have only a small effect on the chances of getting the disorder. “If we could understand the genes and mechanisms, we might be able to develop drugs that better target the disease,” says Apud.

Although schizophrenia has no cure, 2 main types of treatment can help. “The first line of treatment is always medication, especially antipsychoticsDrugs that prevent some symptoms of schizophrenia, including hallucinations and delusions.,” says Apud. “Second, we use supportive types of psychotherapy and psychosocial treatments.” These can help with everyday living skills and possibly finding an appropriate job.

Patients often try different medications to see which work best. Some types of antipsychotics can cause weight gain, which can lead to diabetes or high cholesterol. Other types can cause a disorder where a person cannot control muscle movements. Despite these drawbacks, antipsychotics greatly improve the lives of most patients.

Problems arise when patients stop taking their medications, which is common. One NIH-funded study found that most patients stop taking antipsychotics within the first 18 months of treatment. “Because of problems with judgment and insight, they may not feel that they need treatment,” Apud says. “Side effects also play a major role in patients’ poor compliance with medications.”