A Breakdown in Breathing

The Complexities of Cystic Fibrosis 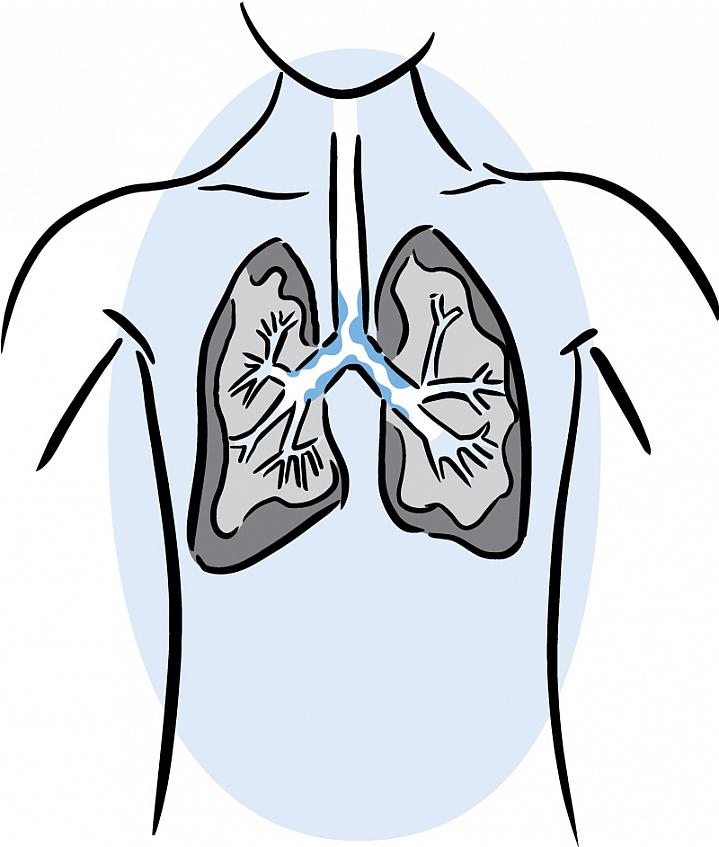 Cystic fibrosis (CF) is an inherited illness that ravages the lungs and many other organs in the body. Fifty years ago, children with CF generally died by about age 10. But wide-ranging research has led to dramatic improvements in treatment. Today, the life expectancy for CF patients in the U.S. has risen to about 37 years. Some with CF live into their 40s, 50s or even older.

CF affects 30,000 people in the U.S. and 70,000 worldwide. A main symptom is thick mucus that clogs the lungs and leads to repeated infections, scarring (fibrosis) and gradual deterioration.

“When we breathe, mucus is there to keep us protected, trapping particles and bacteria and moving these away from the lungs,” says Dr. William B. Guggino, a researcher with the Johns Hopkins Cystic Fibrosis Center. But in CF, “the mucus gets sticky, and bacteria grow on sticky mucus.”

Because CF also affects other organs, such as the pancreas, it interferes with the body’s ability to digest food. This is a special concern for children and youths. Breathing, growth and development are all affected by the disease.

CF is caused by abnormal changes in a geneStretches of DNA, a substance you inherit from your parents, that define characteristics such as how likely you are to get certain diseases. called CFTR. More than 10 million people in the U.S. carry an abnormal version of the gene, but most probably don’t realize it because they have no symptoms. To have CF, a person must inherit 2 defective copies of the gene—one from each parent.

Yet it’s not that simple. Some people have a relatively mild form of the disease, while others have a more severe form. NIH-funded researchers are studying what causes these differences.

One team of researchers is looking at identical twins with CF. In general, twin studies can tease apart certain factors, such as how variations in genes and environment affect survival. If both twins have CF and one fares better than the other, are certain genes affecting the way the disease is activated? If these twins live separately, do different environments affect their lungs?

Although CF has no cure, research has yielded new and effective medications. These help thin the mucus, open the airways, fight infection and aid digestion.

A daily routine of good self-care is also essential. This often includes repeated rounds of chest physical therapy, also called chest clapping or percussion. Patients must sit or lie in a position to help drain the mucus from their lungs. Then a therapist, family member or friend claps them rhythmically on the back to help loosen mucus so it can be coughed up. A mechanical vest can also be used to vibrate the chest and clear the airways.

Couples with a family history of CF should speak with their health care provider about newborn screening when planning or expecting a baby. “Even in infants only a few months old, the disease is often silent, and the disease quickly progresses,” says Dr. Susan Banks-Schlegel, who oversees a CF research program at NIH. “Newborn screening is very important so we can intervene early.” Early diagnosis and treatment can help raise the life expectancy for people living with CF.

In between checkups, practice good self-care and follow a healthy lifestyle: