An Attack from Within 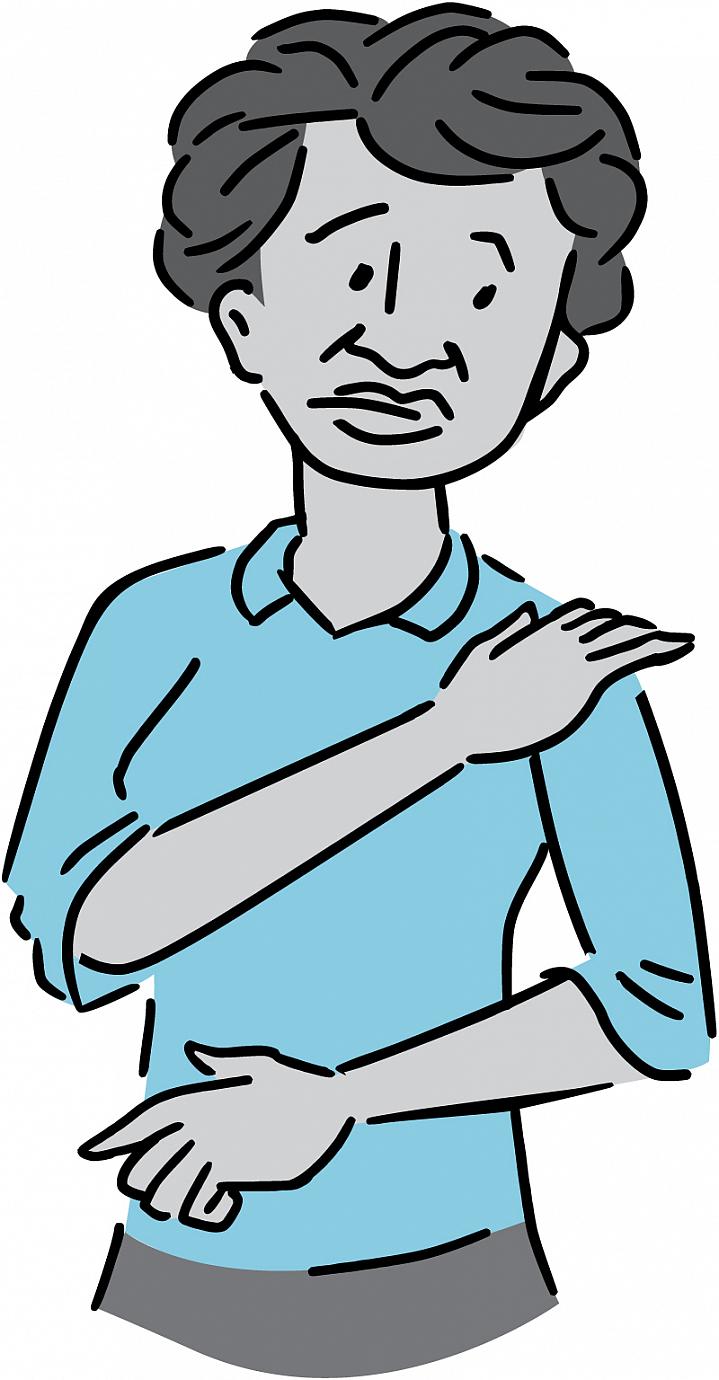 Lupus is a complex and mysterious disorder. It arises when the cells that are supposed to protect your body from disease mistakenly assault your own healthy cells and tissues. This attack from within can damage your joints, skin and most other parts of your body. NIH-funded scientists are working to uncover the causes of lupus and find better ways to diagnose and treat the disease.

“Just about anyone can get lupus, but it mostly affects young women. It can rob them of the prime years of their lives,” says NIH’s Dr. Mark Gourley, an expert on lupus and related disorders. The disease often strikes between the ages of 15 and 44. Lupus afflicts about 9 times more women than men. For unknown reasons, African American women are at especially high risk.

No one knows what causes lupus. But researchers suspect that a combination of genesStretches of DNA, a substance you inherit from your parents, that define characteristics such as how likely you are to get certain diseases. and the environment is to blame.

Lupus comes in different forms. The most common and serious type is called systemic lupus erythematosus. It can cause severe problems throughout the body. Other types can cause temporary skin sores after sun exposure or long-term rashes that may lead to scarring.

Lupus can be difficult to diagnose because its symptoms vary so widely. People with mild lupus may have just a few symptoms, such as skin rashes or achy joints. In other cases, lupus can harm essential organs, including the kidneys and brain.

“Diagnosis is one of the biggest challenges patients can face,” says Gourley. “The most frequent and common symptom is overwhelming fatigue.” But extreme tiredness could be mistaken for many other disorders, including sleep problems. Because of the variable symptoms, some patients can go for months or years without an accurate diagnosis.

No single test can identify lupus, either. Your doctor might perform some tests to rule out other possible causes of your symptoms. Blood tests can also determine if you have certain immune systemThe system that protects your body from invading viruses, bacteria and other microscopic threats. proteins called antibodies that might be a sign of lupus. These tests also detect inflammation, an internal irritation and swelling that can be caused by your immune system mistakenly attacking your own healthy cells.

Lupus has no cure. But medicines and lifestyle changes can help control it. Patients with joint or chest pain might use anti-inflammation drugs, such as ibuprofen or naproxen. Corticosteroids are stronger drugs that can suppress inflammation, but long-term use may lead to severe side effects. Other drugs can block production or stop the function of immune cells.

In March 2011, a new medication called belimumab was approved by the U.S. Food and Drug Administration. “It’s the first new therapy to be approved for lupus in over 50 years,” says Gourley. The drug is expensive, and it doesn’t work for everyone. Still, it’s led the way for several promising new therapies now being tested in clinical trials.

You can take other steps to lessen or prevent lupus symptoms. “Follow your typical mom’s advice,” says Gourley. “Get plenty of sleep. Eat right. Take good care of your body and exercise. Wear sunscreen. And if you’re on medications, take them as your doctor recommends. That’s the best thing you can do for lupus.”

Lupus symptoms can vary widely, but here are some common ones: