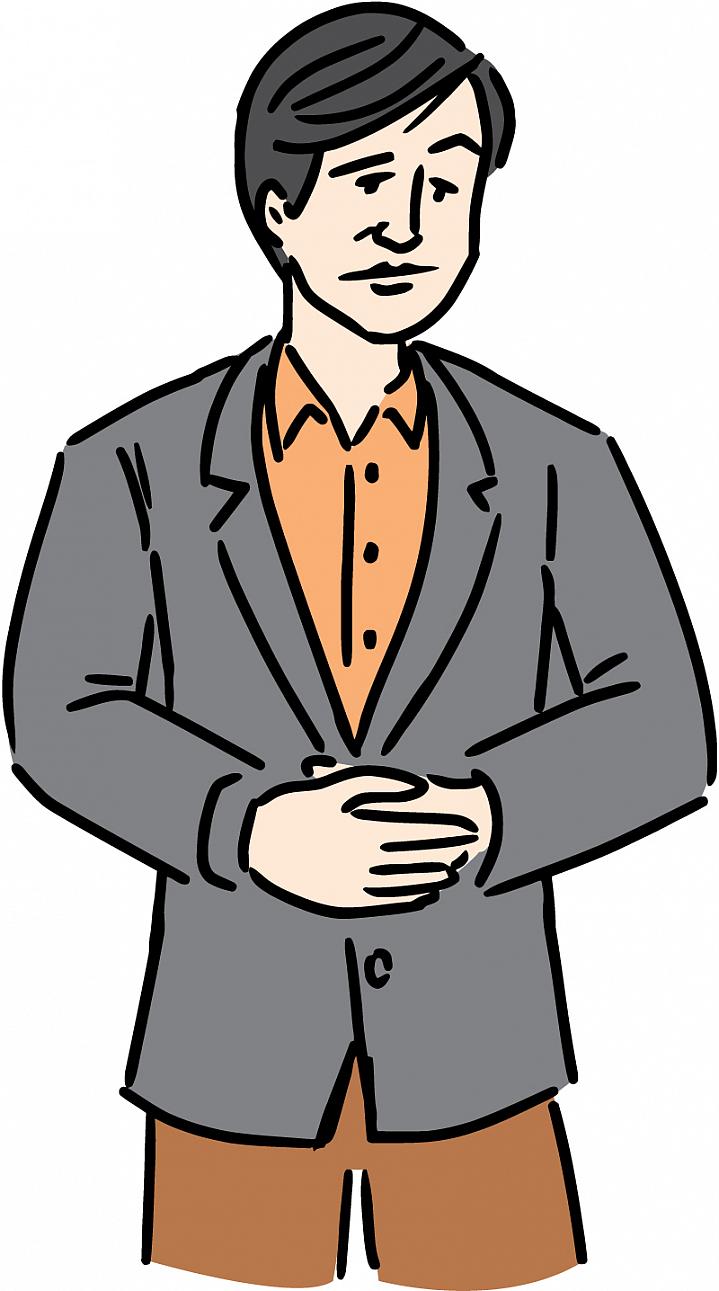 Most of us feel some discomfort in our guts from time to time. It may be because we’re nervous about something, or perhaps we ate something that didn’t agree with us. But if you regularly feel aches in your abdomen, it might be a sign of a disorder called irritable bowel syndrome.

Irritable bowel syndrome affects about 1 in 5 Americans. It occurs more often in women than men, and begins before the age of 35 in about half the people who get it.

Irritable bowel syndrome doesn’t lead to cancer or other health problems. But its discomfort can be difficult to live with. The severe or frequent abdominal pain it can bring often leads people to visit a doctor.

Physicians and researchers don’t know for sure what causes irritable bowel syndrome. One possibility is that it comes from changes in the way that the brain and the gut communicate. Dr. Emeran Mayer at the University of California, Los Angeles, is an NIH-funded scientist who’s working to find treatments to correct altered brain-gut interactions.

“Most people would agree that stress plays an important role in triggering symptom flares in irritable bowel syndrome,” says Mayer.

Some researchers suspect that irritable bowel syndrome can be caused by a change in gut bacteria. The gut is usually filled with helpful bacteria, which our bodies need to digest food. But sometimes the types of bacteria can change, like after taking certain medications. For people with this type of irritable bowel syndrome, a supplement of probiotics—a collection of live, healthful bacteria—might help. Probiotics are available as capsules, tablets and powders, and they’re found in some dairy foods, such as yogurts with live active cultures. The potential benefits of probiotics, however, are still under study.

If you have irritable bowel syndrome, try keeping a diary of the foods you eat and how they make you feel. Then, you and your doctor can decide together if you should try making changes to your diet.

Every case of irritable bowel syndrome is unique, so if you have symptoms that disrupt your life, don’t suffer in silence. Your doctor can work with you to find the treatment that works best for you.