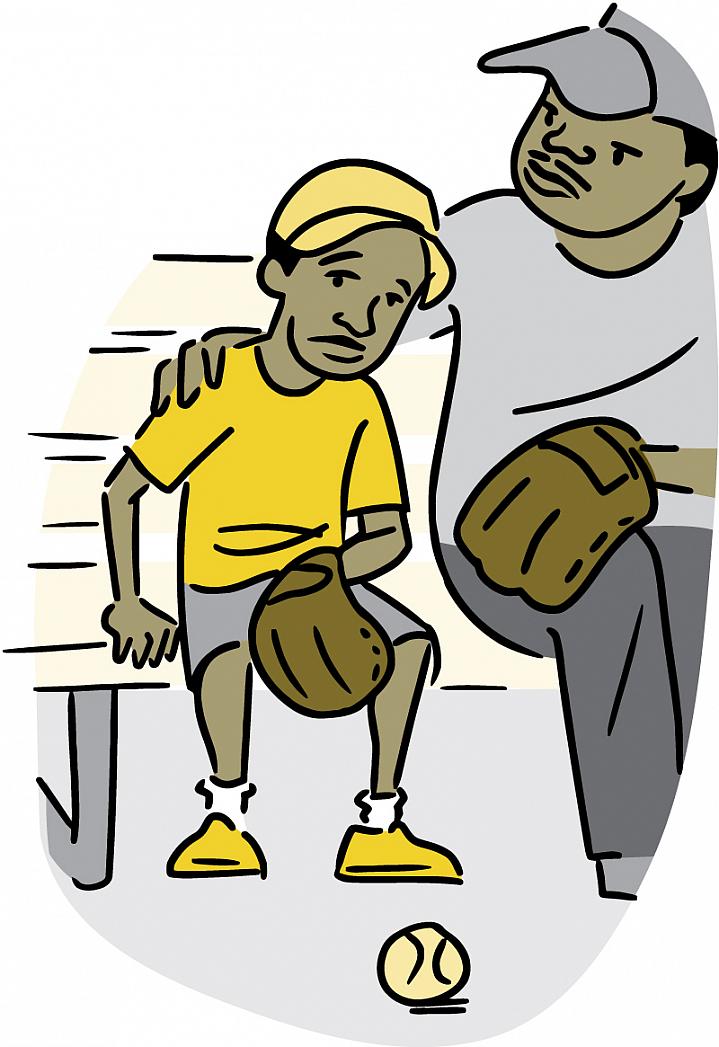 For people who don’t suspect they carry the sickle cell geneA stretch of DNA, a substance you inherit from your parents, that defines characteristics such as your risk for certain diseases., having a baby with sickle cell disease can be heartbreaking. The illness is inherited and lasts a lifetime. Fifty years ago, half of children born with sickle cell disease died by age 10. Now they’re living into their 40s and 50s, thanks to therapies developed with NIH support. Researchers are now working on promising new treatments.

Sickle cell disease is a serious disorder in which the body makes red blood cells that have a sickle shape—like the letter C. These stiff, misshaped cells can lead to painful episodes, serious infections, organ damage and long-term anemiaA condition caused by low levels of red blood cells or hemoglobin in the blood. It can cause fatigue, dizziness and headaches..

By some estimates, 70,000 to 100,000 Americans have sickle cell disease. Most are African Americans, although the disease also occurs in Hispanic Americans and others.

Sickle cell disease arises when you inherit 2 abnormal genes, 1 from each parent. The genes make a defective form of hemoglobin, the oxygen-carrying protein in red blood cells. Affected cells collapse into a sickle shape. The sickled cells bunch together and reduce blood flow through your blood vessels. That can cause severe and sudden pain throughout the body and lead to stroke or organ damage from lack of oxygen. This medical emergency, called a sickle cell crisis, can be treated with pain medication and blood transfusions.

A blood test can show if you have sickle cell disease or the trait. All states now test newborns as part of their screening programs, so treatment can begin early.

“Although the treatment of sickle cell disease pain crisis hasn’t changed much since the discovery of the disease a hundred years ago, there are more new treatments now under investigation than in any time in history,” says Kato. “All clinical drug trials are always speculative. Most don’t work out, but some do. Biomedical scientists like us are working towards the future.”

If you have sickle cell disease, take steps to prevent and control its complications by maintaining a healthy lifestyle. If you’re at high risk of having a child with sickle cell anemia and are planning to have children, ask your health care professional about genetic counseling.