Can’t Curb the Urge to Move? 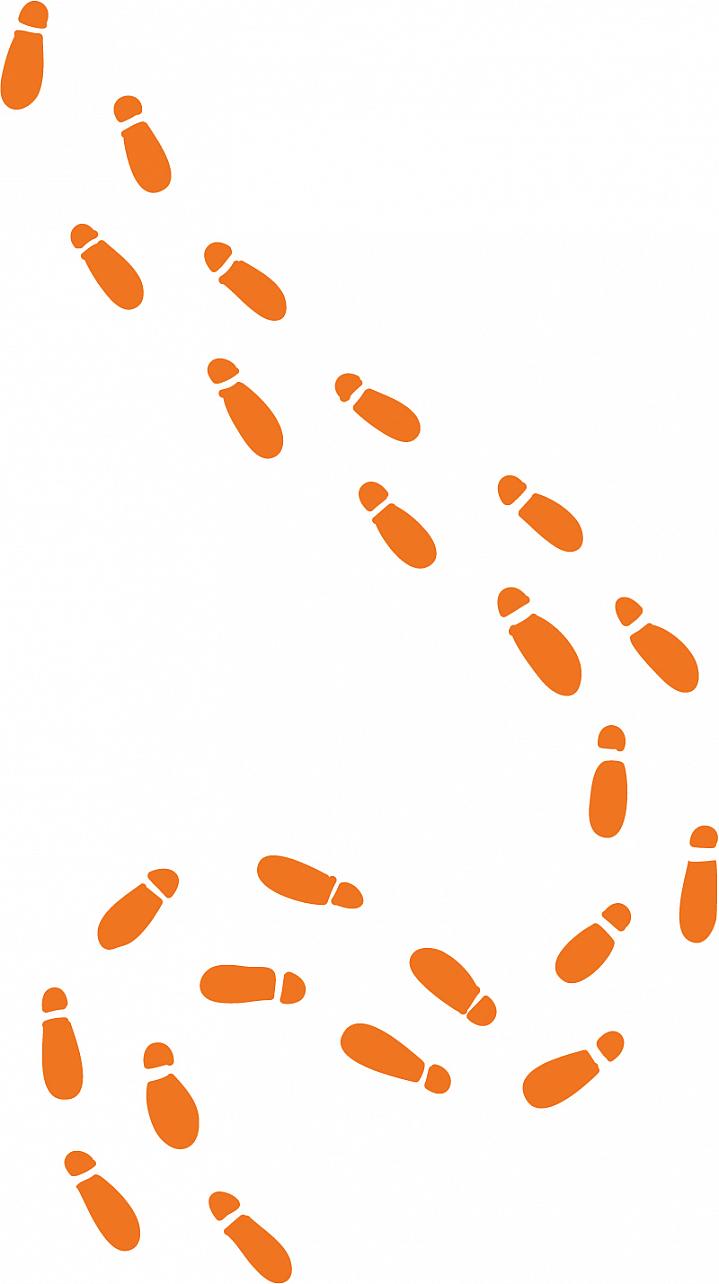 Staying active is usually a good thing. But the motivation to move goes to unwelcome extremes for people with restless legs syndrome. The condition can cause throbbing, pulling or creeping sensations in the legs along with a powerful need to move around for relief. The feelings can range from uncomfortable to agonizing.

“People with this condition feel they just absolutely have to move their legs. Their legs feel uncomfortable or even painful unless they move them,” says Dr. Richard P. Allen, an expert on restless legs syndrome at Johns Hopkins Bayview Medical Center. “When it’s extreme, patients with this condition can be sitting—in a meeting, in a conversation, watching TV—and they have to keep moving their legs, which could be very disturbing to themselves and to other people.”

By some estimates, about 1 in 20 people nationwide has restless legs syndrome. It’s about twice as common in women than in men. The disorder can arise at any age, but it’s generally more serious in middle-age and beyond.

Activity relieves the discomfort that people with restless legs syndrome feel, so they often keep their legs in motion. They may pace, jiggle or flex their legs, and toss and turn in bed. This need for movement can make it hard to fall asleep and stay asleep, which can lead to exhaustion.

The irony of restless legs syndrome is that the very act of lying down and trying to relax only activates the symptoms. Symptoms usually arise if you’re inactive for extended periods, such as on long flights or car trips. They are often worse at night and gone in the early morning, so some people catch up on sleep at sunrise.

Once it appears, restless legs syndrome generally doesn’t go away. Symptoms might decrease or disappear for days, weeks or months, but they usually return. The condition can affect one or both legs and even the arms or torso.

The cause of restless legs syndrome in most cases is unknown. Research shows that affected people often have too little or malfunctioning iron in the brain. “We also know that there’s some problem with the dopamineA brain chemical that regulates movement, motivation and other functions. system, and patients often have a good response to dopamine medicine,” says Allen. Imaging studies show that people with restless legs syndrome have abnormalities in a movement-related brain region where dopamine is active.

Because the disorder tends to run in families, genesStretches of DNA, a substance you inherit from your parents, that define characteristics such as eye color and your risk for certain diseases. likely play a role. Learning more about the underlying genes might lead to improved treatments in the future.

Although there’s no cure for restless legs syndrome, medications and lifestyle changes can help minimize symptoms and increase restful sleep. Cutting back on caffeine, alcohol and tobacco may help. Taking a hot bath, massaging the legs or using a heating pad or ice pack can also relieve symptoms. Your doctor might recommend medications that boost dopamine levels or other medicines to address your symptoms.

“In general it helps to stay active, stay in good health and try to keep good sleep habits,” says Allen. If you’re concerned about restless legs syndrome, talk with your health care provider. A combination of approaches can usually provide some relief.

Restless legs syndrome brings all 4 of these characteristics: