When Your Stomach’s Sick 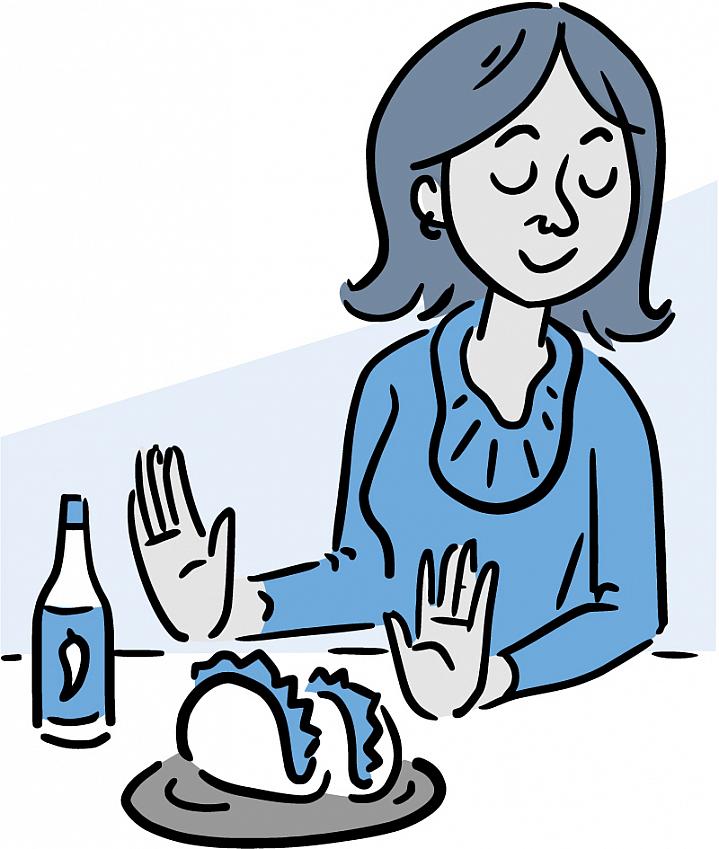 Your stomach lining has an important job. It makes acid and enzymesA type of protein that does work around the cell. that help break down food so you can extract the nutrients you need. The lining also protects itself from acid damage by secreting mucus. But sometimes the lining gets inflamed and starts making less acid, enzymes and mucus. This type of inflammationSwelling and redness caused by the body’s protective response to injury or infection. is called gastritis, and it can cause long-term problems.

Some people think they have gastritis when they have pain or an uncomfortable feeling in their upper stomach. But many other conditions can cause these symptoms. Gastritis can sometimes lead to pain, nausea and vomiting. But it often has no symptoms at all. If left untreated, though, some types of gastritis can lead to ulcers (sores in the stomach lining) or even stomach cancer.

People used to think gastritis and ulcers were caused by stress and spicy foods. But research studies show that bacteria called Helicobacter pylori are often to blame. Usually, these bacteria cause no symptoms. In the United States, 20% to 50% of the population may be infected with H. pylori.

H. pylori breaks down the inner protective coating in some people’s stomachs and causes inflammation. “I tell people H. pylori is like having termites in your stomach,” says Dr. David Graham, an expert in digestive diseases at Baylor College of Medicine in Texas. “You usually don’t know you have termites until someone tells you, and you ignore it at your own risk.” H. pylori can spread by passing from person to person or through contaminated food or water. Infections can be treated with bacteria-killing drugs called antibiotics.

One type of gastritis, called erosive gastritis, wears away the stomach lining. The most common cause of erosive gastritis is long-term use of medications called non-steroidal anti-inflammatory drugs. These include aspirin and ibuprofen. “When you stop taking the drugs, the condition usually goes away,” says Graham. Doctors might also recommend reducing the dose or switching to another class of pain medication.

Less common causes of gastritis include certain digestive disorders (such as Crohn’s disease) and autoimmune disorders, in which the body’s protective immune cells mistakenly attack healthy cells in the stomach lining.

Gastritis can be diagnosed with an endoscope, a thin tube with a tiny camera on the end, which is inserted through the patient’s mouth or nose and into the stomach. The doctor will look at the stomach lining and may also remove some tissue samples for testing. Treatment will depend on the type of gastritis you have.

Although stress and spicy foods don’t cause gastritis and ulcers, they can make symptoms worse. Milk might provide brief relief, but it also increases stomach acid, which can worsen symptoms. Your doctor may recommend taking antacids or other drugs to reduce acid in the stomach.

Talk with a health care provider if you’re concerned about ongoing pain or discomfort in your stomach. These symptoms can have many causes. Your doctor can help determine the best course of action for you.

Gastritis can lead to ulcers over time. Symptoms of ulcers include pain between the belly button and breastbone that: