How To Whip Whooping Cough 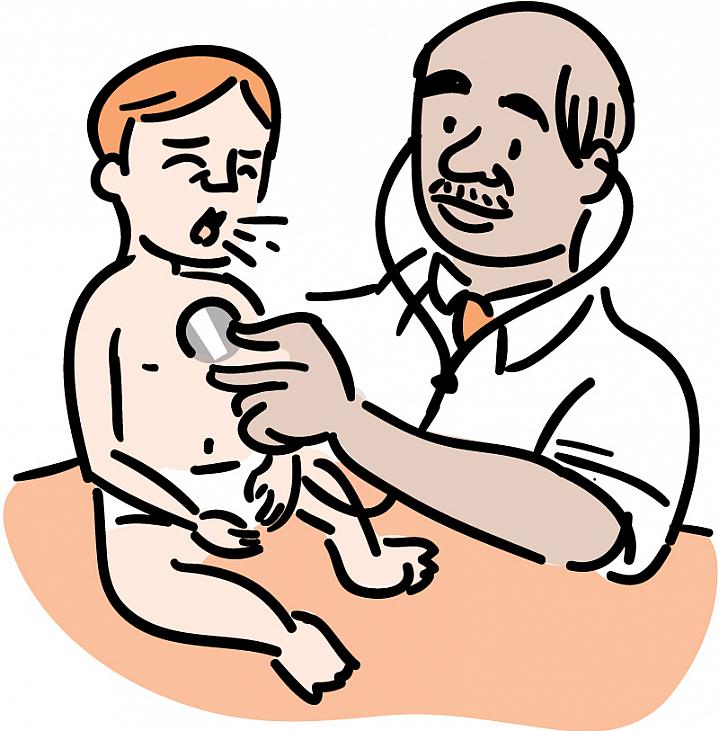 Many people think of whooping cough as a childhood disease. But it can strike people of any age. Whooping cough—also known as pertussis—causes uncontrollable coughing that makes it hard to catch your breath. The disease can be deadly, especially in newborns.

Vaccines have helped keep pertussis in check. Beginning in the 1940s, widespread vaccination led to a nationwide drop in the number of pertussis cases—from about 200,000 a year to a record low of about 1,000 in 1976. Recently, though, pertussis has been making a comeback. Last year, the number of U.S. cases topped more than 41,000—the highest number in 50 years.

Whooping cough is a highly contagious bacterial infection that affects the lungs and airways. The bacteria spread through the air, from one person to another, when an infected person coughs or sneezes.

Early signs of pertussis can be hard to spot. Symptoms usually begin quietly about a week after infection, with sniffles and sneezes that you might mistake for allergies or a mild cold. Treatment with antibioticsPrescription medications used to treat bacterial infections such as pertussis. in this early phase can help reduce symptoms and keep the disease from spreading to others.

The next phase of pertussis begins about 10 days after infection. “The major symptom is persistent, violent coughing. You might cough so hard that you throw up or struggle to breathe,” says Dr. Xin-Xing Gu, an infectious disease expert at NIH. “With babies, you might hear a sharp inward breath and a whooping sound that’s very unique.” But not everyone who’s infected makes the whooping sound that gives the disease its name.

Whooping cough is most harmful to young children. “Infants are at greatest risk, especially when they’re under 3 months of age—too young to be protected by the vaccine,” says Dr. Kathryn Edwards, a pediatrician and vaccine researcher at Vanderbilt University School of Medicine. “Coughing spells can interrupt breathing, and little babies may turn blue. They can die from not getting their next breath.”

Vaccines are the best way to prevent pertussis. The original vaccine was made of whole, inactivated pertussis bacteria. These whole-cell vaccines greatly reduced deaths and infections but had many side effects.

More than 3 decades ago, NIH-funded researchers, including Edwards, tested “acellular” pertussis vaccines in early clinical trials. These new vaccines are made from only parts of the bacteria, and they have fewer side effects than the original vaccine. Since 1997, all pertussis vaccines in the U.S. have been acellular.

Children in the U.S. typically get a series of 5 pertussis shots between 2 months and 6 years of age as part of their routine care. The acellular pertussis vaccine, combined with the diphtheria and tetanus vaccine, is called DTaP. A single booster shot, called Tdap, is given to pre-teens (ages 11 or 12) to increase protection.

To prevent disease in newborns before they can be vaccinated, the CDC now recommends that expectant mothers get the Tdap vaccine during the second half of each pregnancy. “Any adults who will be around infants—parents, grandparents and childcare providers—should also get the booster,” says Edwards.

Talk to your doctor to make sure your vaccinations are up to date. Protect yourself and those around you from pertussis.