Necessary for Some, Optional for Others 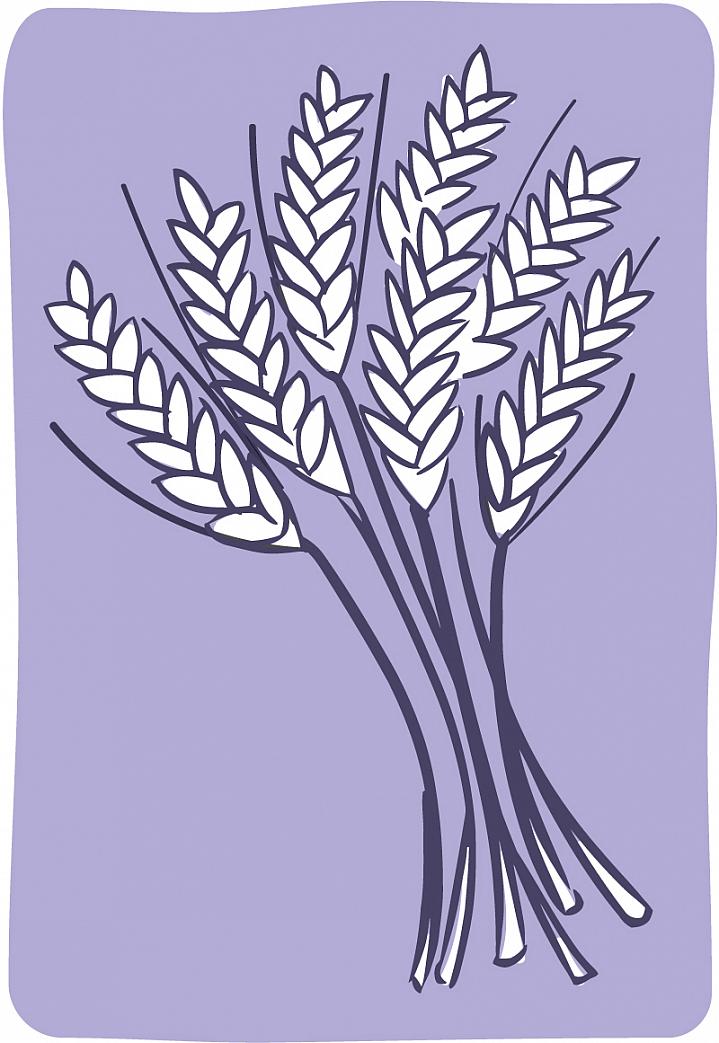 With the growing popularity of gluten-free products at your local grocery store, you may have wondered if you should avoid eating gluten. Sidestepping gluten can be a lifestyle choice for many. But for those with a condition known as celiac disease, it’s a medical necessity.

Gluten is a protein found in wheat, barley, rye, and sometimes oats—ingredients often used in breads, pastas, and desserts. Some people get gas, diarrhea, or bloating after eating gluten. These symptoms could be caused by intolerance to the protein or a wheat allergy, but celiac disease is different.

When a person with celiac disease eats or drinks anything with gluten, the body’s immune systemThe body’s defense against germs and foreign substances. attacks the inside of the small intestine. The damage from this attack keeps the body from absorbing needed nutrients. If left untreated, celiac disease can lead to malnutrition, depression, anxiety, anemia, or weakened bones. It can also delay children’s growth.

Celiac disease can be hard to spot, because its symptoms can be similar to other disorders. The condition affects about 1% of people worldwide; nearly 80% of them haven’t been diagnosed, says Dr. Alessio Fasano, a celiac disease specialist at Massachusetts General Hospital. “Celiac disease is a clinical chameleon. This creates tremendous confusion and challenging situations for both health care professionals and people who are trying to understand what’s wrong with them,” Fasano says.

If your tests and symptoms suggest celiac disease, your doctor may confirm the diagnosis by removing a small piece of your intestine to inspect it for damage.

Genetic tests may be used to detect the genes that turn on the body’s immune response to gluten. Such tests can help rule out celiac disease, but they can’t be used for diagnoses; many people who have the genes never develop celiac disease.

Fasano’s team is studying why some people with these genes don’t have symptoms. The NIH-funded researchers will follow infants who are at increased risk because a family member has celiac disease. The team hopes its findings will help doctors predict who will get celiac disease and learn how to prevent it.

People with one autoimmune diseaseCondition in which the body’s immune system mistakenly attacks and destroys the body’s own cells. are at increased risk for other autoimmune diseases. Because celiac disease and type 1 diabetes share risk genes, a large international study is following newborns at risk for both conditions to identify environmental factors that may trigger or protect from these diseases.

Going on a strict 100% gluten-free diet for life remains the only treatment for now. “We can’t take the genes out, so we remove the environmental trigger,” Fasano says.

Gluten is sometimes found in unexpected sources—such as medications, vitamins, or lip balms—so check ingredient lists carefully. The U.S. Food and Drug Administration has strict regulations for the use of “gluten-free” labels. Talking with a dietitian can also be helpful for learning about your food options.

If you suspect you may have celiac disease, talk with your doctor. Waiting too long for a diagnosis might lead to serious problems.

Do Detox Diets and Cleanses Work?

Celiac disease symptoms can be similar to other conditions. Blood tests or biopsies may help confirm a diagnosis. Symptoms include: