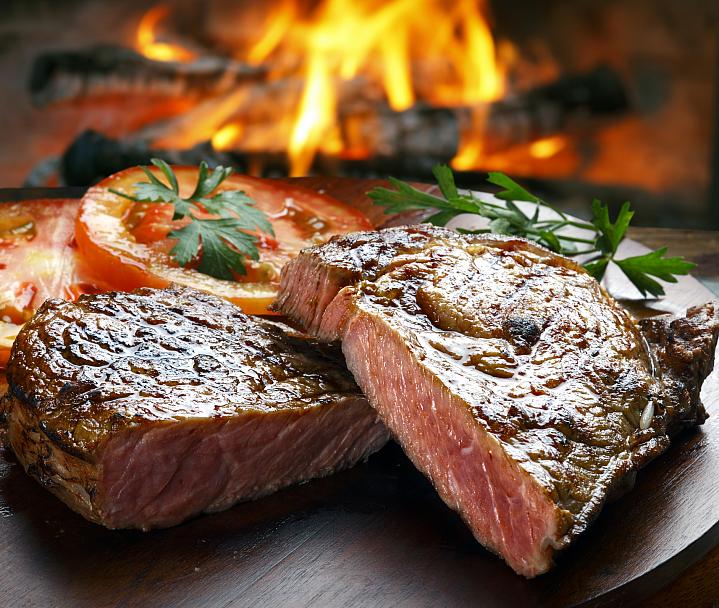 A rare red meat allergy that starts after being bitten by a lone star tick may cause unexplained cases of recurrent anaphylaxis. Ribeirorocha/iStock/Thinkstock

Researchers found that some people’s repeated, severe allergic reactions stemmed from a red meat allergy linked to a specific type of tick bite.

Doctors analyzed 70 patients who had repeated episodes of a severe allergic reaction, called anaphylaxis, from unknown causes. Anaphylaxis can cause a host of problems, such as trouble breathing and passing out. It requires immediate medical attention to prevent severe consequences, even death.

The researchers found that six of the patients had an allergy to a sugar molecule called alpha-gal, which is found in red meats. Most food allergy symptoms develop within a half hour. People with the alpha-gal allergy showed symptoms between three to six hours after eating meat.

Previous studies have linked lone star tick bites to this unusual food allergy. The patients with the alpha-gal allergy lived in the central and southern United States, where lone star ticks thrive. All six confirmed that they had been bitten by ticks in the past.

“Alpha-gal allergy appears to be yet another reason to protect oneself from tick bites,” says Dr. Anthony S. Fauci, director of NIH’s National Institute of Allergy and Infectious Diseases (NIAID).