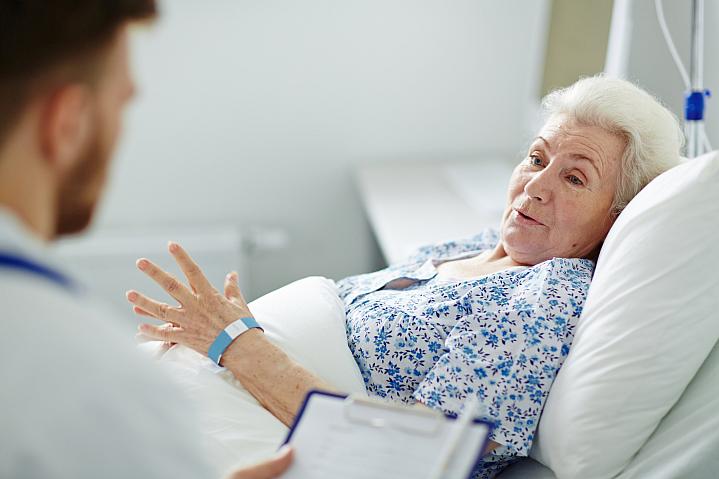 Brain imaging advances are helping doctors better treat patients who have a stroke.

The most common types of strokes are caused by a clot that blocks a blood vessel in the brain. These are called ischemic strokes.

Strokes are a medical emergency. When blood can’t deliver nutrients and oxygen, the brain tissue in the area begins to die. Doctors must restore blood flow to the brain as fast as possible to lessen the damage.

Patients who had the surgery were less likely to die. They were also likely to be more independent after their recovery. NIH ended the study early because of the success of the surgery.

“These striking results will have an immediate impact and save people from life-long disability or death,” says Dr. Walter Koroshetz, director of NIH’s National Institute of Neurological Disorders and Stroke. After the study’s results were released, the American Heart Association and American Stroke Association issued new stroke treatment guidelines.