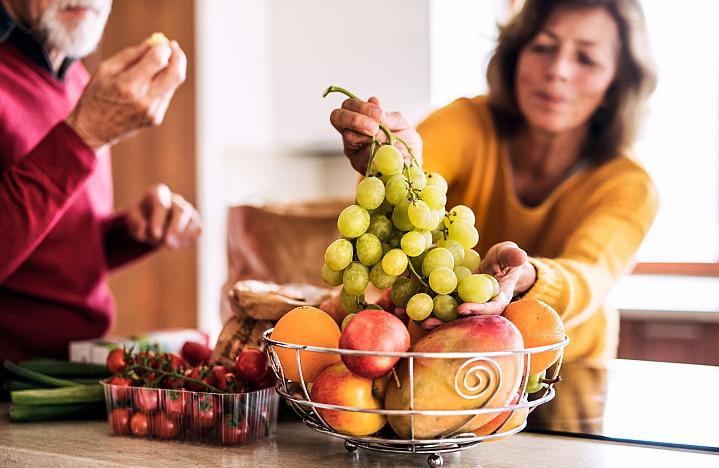 The findings suggest that a healthy diet may help slow hearing loss. Halfpoint/iStock/Thinkstock

Many people lose some of their hearing as they get older. Experts say that, of those over the age of 75, about half have hearing loss. Not being able to hear well can make it hard to communicate. That can affect relationships with loved ones, friends, and coworkers.

A new study shows that women who have a pattern of healthy eating have a lower risk of hearing loss than women who don’t eat well. A healthy eating pattern includes lots of vegetables, fruits, and whole grains. It limits sugar, salt, and animal fat.

The study took place between 1991 and 2013. Women taking part in the study were all professional nurses. Every 4 years, the researchers asked the women to recall what they had eaten over the past year. About 71,000 women responded to the questionnaires.

The research team also asked the women whether they had noticed a hearing problem. During the study, more than 2,000 women said they had developed moderate or worse hearing loss.

“Interestingly, we observed that those following an overall healthy diet had a lower risk of moderate or worse hearing loss,” says researcher Dr. Sharon G. Curhan at Brigham and Women’s Hospital. “Eating well contributes to overall good health, and it may also be helpful in reducing the risk of hearing loss.”

Because the study included only women, more research is needed to see whether the results also apply to men.