Pain in the Ear 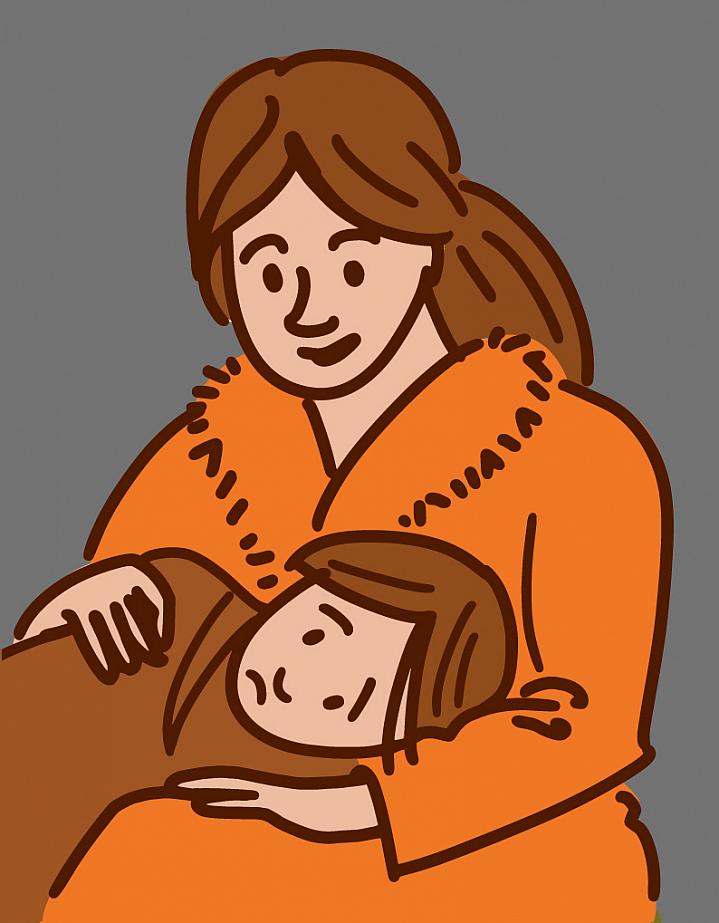 Being up all night with a child crying from the pain of an ear infection can be a nightmare. But it’s not uncommon. Most children in developed countries get at least one ear infection by the age of five.

Most ear infections happen in the middle ear, the part of the ear behind the eardrum. The middle ear is connected to the upper part of the throat by the eustachian tube. It normally lets fresh air into your middle ear and lets fluid drain out.

After a cold or other infection, the virus or bacteria that caused the illness can spread to the middle ear. When this happens, the eustachian tube can swell up or become blocked with mucus. This can trap the germs and cause an ear infection. The trapped germs can cause more swelling and fluid buildup. That’s what causes the pain of an ear infection.

Why do so many young children get ear infections? “In younger kids, the eustachian tube, as well as the immune systemThe system that protects your body from invading viruses, bacteria, and other microscopic threats., are still developing. Some kids might also have an underactive immune system that can’t fight the infection,” explains Dr. Michael Hoa, an ear, nose, and throat specialist and researcher at NIH.

In older children and adults, the eustachian tube is large and slanted to drain fluid from the middle ear. In younger children, this tube is narrower and more level, so it’s more likely to get blocked.

If the pain won’t go away or your child has fluid coming out of their ear, you should visit a doctor. Ear infections can also make a child fussy, cause a fever, or create trouble hearing.

Many ear infections don’t need to be treated. They often clear up on their own.

“There is a huge push not to overprescribe antibiotics,” Hoa says. Bacteria can become resistant to the effects of these drugs. So doctors try not to give them, except for severe cases.

When drugs are necessary, it’s important that they be taken for the full time your doctor tells you. But it’s not always easy to get young children to take medications.

A recent NIH-funded study tested whether antibiotics could be taken for less than the standard 10–day treatment. Unfortunately, the shortened treatment didn’t work as well and had no benefits.

NIH-funded researchers are now looking for better ways to treat an ear infection. One group is testing injectable gels to deliver medication right into the ear canal.

One major cause of ear infections is a type of bacteria called Haemophilus influenzae, or H. influenzae. These bacteria can cluster together to make a biofilm, a thin, slimy coating that your body has a hard time getting rid of. Even antibiotics can be ineffective against them. Ear infections that keep coming back often involve biofilms.

A vaccine introduced in 1987 already prevents ear infections caused by one strain of H. influenzae. Researchers are working on developing vaccines to protect against other strains. They’re also looking at what specific nutrients H. influenzae needs to grow the biofilms. Restricting those nutrients may be a new way to fight these bacteria.

If your child has repeated ear infections or trouble hearing, your doctor may suggest draining your child’s ear with small tubes to help maintain a healthy environment.

Ear infections aren’t contagious. But there are things you can do to lower your chances of getting one. See the Wise Choices box for tips on preventing ear infections.