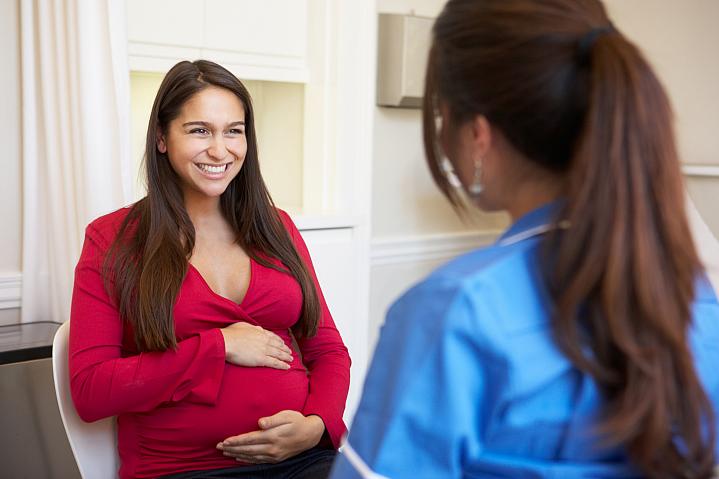 The results can help women and their health care providers make more informed decisions about whether to induce labor. monkeybusinessimages/iStock/Thinkstock

A study found that, for healthy pregnancies, inducing labor after full term (39 weeks) rather than waiting for natural labor doesn’t increase the risk of major complications for newborns.

Being inside the womb for a full 39 weeks is important for a baby’s development. A baby’s brain nearly doubles in size during the last few weeks of pregnancy. The lungs and liver are still developing too.

Once a woman has reached full term, her doctor may suggest inducing labor for different medical, or non-medical, reasons. Sometimes the mother will request an induced labor if she’s uncomfortable in her final weeks.

The team enrolled 6,000 pregnant women in the study. Participants were randomly assigned to two groups. Half of the women waited to have a natural labor. The other half were induced at 39 weeks.

The two groups of babies had similar survival rates and chances of serious health problems, such as needing help with breathing, having a seizure, or getting an infection. Inducing labor also reduced the mothers’ chance of a C-section and lowered their blood pressure.

“Induction at 39 weeks should not be routine for every woman, but it’s important to talk with their provider and decide if they want to be induced and when,” says study leader Dr. William Grobman of Northwestern University.