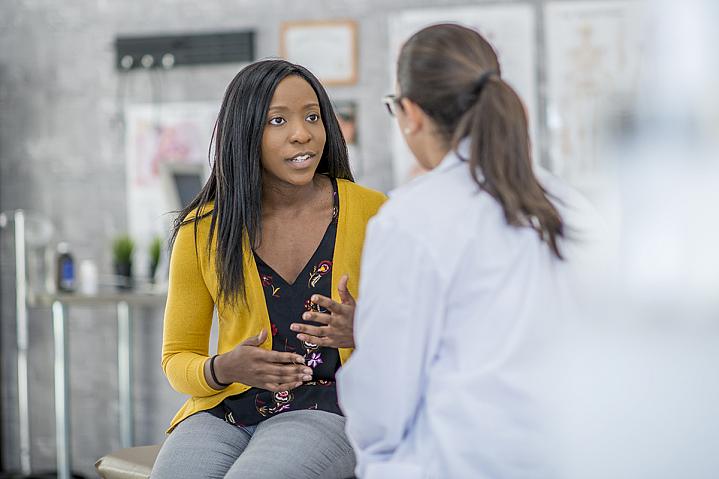 Simple ovarian cysts are often followed with repeated imaging for years, but this practice may not be necessary. FatCamera/iStock/Getty Images Plus

When women experience pelvic pain and abnormal bleeding, doctors can use ultrasound imaging to help find the cause. These scans often also find growths in the ovaries.

The most common type, called a simple cyst, isn’t usually harmful. But because of concerns about ovarian cancer, doctors may monitor a cyst with imaging over many years. Some women even undergo surgery to determine whether a cyst contains cancer.

The study suggests that women with simple cysts are no more likely than women with normal ovaries to have ovarian cancer.

“Our study found that asymptomatic simple ovarian cysts of any size should be considered normal findings in women of any age and ignored,” says Dr. Rebecca Smith-Bindman, who led the study at the University of California, San Francisco. “Following these cysts with additional imaging does not lead to the detection of ovarian cancer.”