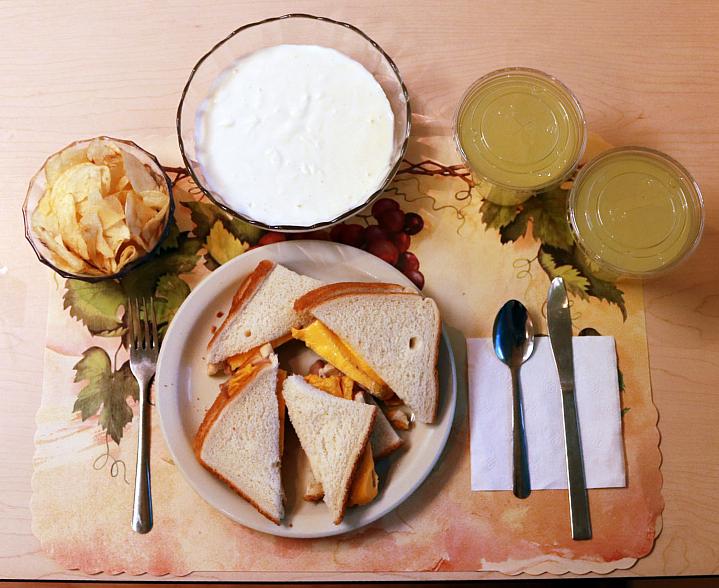 Researchers compared the effects of a highly processed and a minimally processed diet in 10 men and 10 women residing for four weeks at the NIH Clinical Center. Each diet lasted for two weeks. People received three meals per day plus snacks. They could eat as much or as little as they wanted.

Processed foods usually have a lot of calories, salt, sugar, and fat and are low in fiber, but the researchers matched the meals for these nutrients.

“Just telling people to eat healthier may not be effective for some people without improved access to healthy foods,” says NIH obesity expert Dr. Kevin Hall, who led the study.