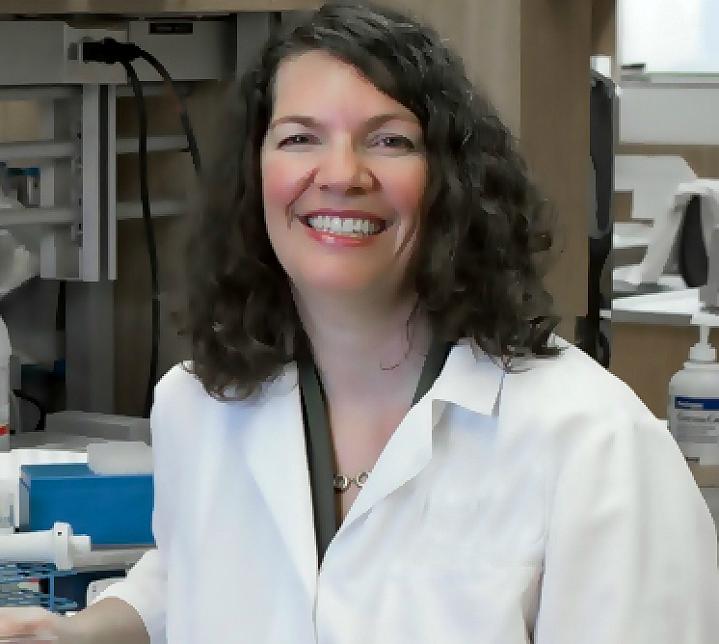 NIHNiH: How common are painful periods in teens?

Missmer: Moderate to severe pain during one’s period—that is, pain that impacts someone's life—is reported by about 35 to 40% of teen and adult women in the U.S. It isn't in any way rare.

There are some girls and women who report that their pelvic pain and discomfort began before their first period, or very close to their first period. In others, the pain starts later. Or it may start mild and become worse over time, affecting their life later. But pain isn’t something that is routinely asked about, even though doctors are asking if they've had their first menstrual period or not.

Missmer: Adolescence is a developmental time period where everybody's trying to figure out who they are and what their hopes and dreams are. For girls who, on top of that difficult but normal and important process, have something like pelvic pain, which makes them feel uncomfortable, unsure, embarrassed, and isolated, it really does change their emotional development and the choices they make later.

Think of the girl who thinks she would love to be in a school play. There's already the usual decision-making process of: Would I be good at that? What if I'm embarrassed by it? But what if I love it? Do I have the time to do it? And now, add to that: What if three days out of the five days of practice for that play, I am in pain and can’t be there? Or, I start practice and then I’m in pain and can’t get home? So, over time, we know that they tend to stop pursuing those things.

Or, even a really supportive friend group can morph into the friend group who doesn’t ask you to go to the movies, because they don't want you to feel bad because you always say no. Or they don’t want you to feel bad because the last two times you went, you had to go home early. So they stop asking. And it becomes this very complex social thing, on top of all the other difficulties of being a teenager.

The most important message for parents is that pelvic pain that is impacting how their daughter moves and functions in the world is not normal. If it impacts how she’s planning what she’s doing in the world, how she’s interacting with people, how she’s managing her health and well-being, that is something that should be discussed with her doctor.

NIHNiH: What can prevent teens from getting care for painful periods?

Missmer: There can be discomfort with choosing to refer teens to a gynecologist, especially [teens] who aren’t yet sexually active. Many parents in particular, but even general practitioners, believe that a referral for a gynecologist automatically means a pelvic exam. And they’re hesitant to have younger girls referred for that. But with most of the practitioners specializing in pelvic pain who have expertise in teen care, that is not the first line of examination.

Missmer: We need pediatricians, adolescent medicine doctors, family practitioners, internal medicine specialists… to be comfortable asking about pelvic pain directly. There are a half a dozen questions that get asked at every single doctor’s visit, and pelvic pain is never one of them.

I think the benefit of asking would two-fold. You would pick up on which teens are experiencing this, and they could start to work with their pediatrician or adolescent medicine specialist early on, to try to decrease the impact this can have on their social functioning, health, and well-being.

But also, by asking the question routinely, it would completely change the stigma of it. It would start to change the impression that pelvic pain that affects a girl’s life is normal. It’s not normal.

If we rarely discuss it or rarely prioritize it in the general practitioner setting, it reinforces this stigma of embarrassment. It also creates an uncertainty with girls, young women, and their parents around ‘is this something we should even be discussing?’ ‘Is this something I should be mentioning?’ So just the act of making this one question about pelvic pain part of routine care could have a big impact.