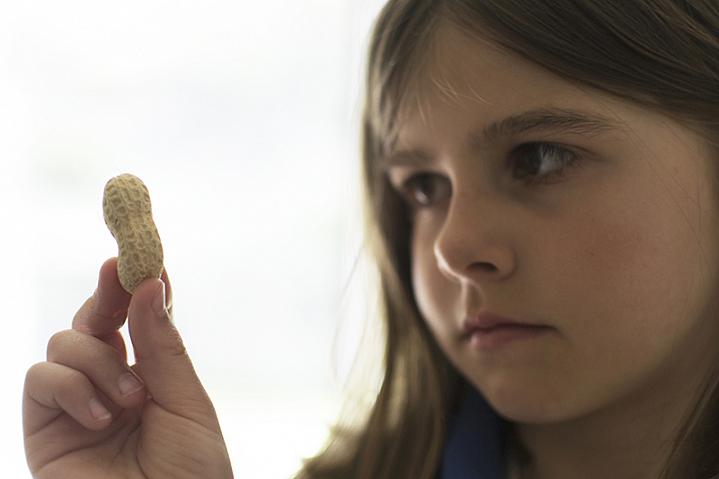 Peanut is one of the most common food allergies. Some studies show oral immunotherapy (OIT) can prevent life-threatening allergic reactions. But a new study shows that OIT’s protection doesn’t always last if it is stopped or reduced.

Peanut allergy is caused by your immune system (the body’s defense system) mistakenly treating peanut proteins as harmful. OIT involves eating small amounts of peanut protein. These doses slowly increase over time. This helps your body gradually get used to, or tolerate, peanut.

Researchers carried out a three-year study with 120 people with peanut allergy. Participants ranged in age from 7 to 55. After two years, most people (83%) given peanut OIT were able to eat peanut without an allergic reaction.

The researchers then stopped the therapy or reduced the dose to see if its effects lasted. One year later, only 13% of those who had stopped OIT could still tolerate peanut. And only 37% on the reduced peanut dose still had protection.

“We hope that, with more research, blood tests can help us predict who may respond to OIT treatment,” says NIH researcher Dr. Alkis Togias.

Researchers continue to study and develop ways to prevent and treat food allergy. Never give peanut products to someone with an allergy on your own. OIT should only be given under a doctor’s care.