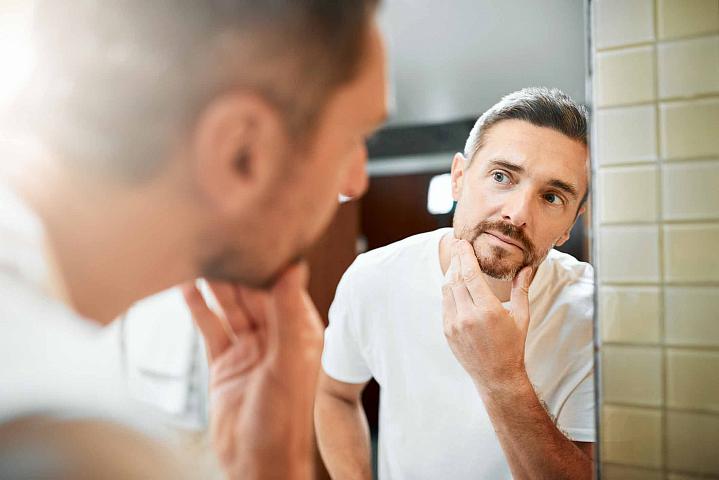 A new study shows that stress really can give you gray hair. Researchers found that the body’s fight-or-flight response plays a key role in turning hair gray.

Your hair color is determined by pigment-producing cells called melanocytes. New melanocytes are made from melanocyte stem cells that live in the hair follicle at the base of your hair strand.

As we age, these stem cells gradually disappear. The researchers showed that stress also leads to the loss of these pigment-producing stem cells in mice.

Nerves in your sympathetic nervous system—which is responsible for the body’s fight-or-flight response—go throughout the body, including into hair follicles. The study showed that stress causes the release of the chemical norepinephrine into the follicle.

Norepinephrine affects the melanocyte stem cells living there. It causes them to rapidly turn into pigment cells and move out of the hair follicles. Without stem cells left to create new pigment cells, new hair turns gray or white.

“When we started to study this, I expected that stress was bad for the body—but the detrimental impact of stress that we discovered was beyond what I imagined,” says Dr. Ya-Chieh Hsu of Harvard University, who led the study. “After just a few days, all of the melanocyte stem cells were lost. Once they’re gone, you can’t regenerate pigments anymore. The damage is permanent.”