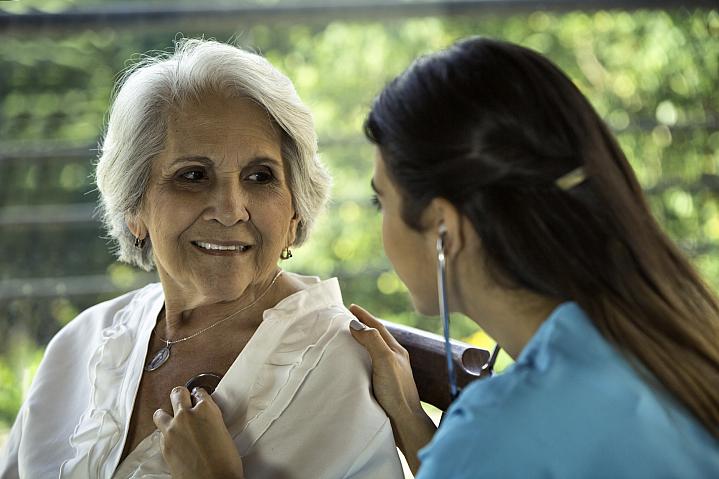 Heart disease is the leading cause of death in the U.S. Some people don’t have symptoms until they have chest pain or a heart attack. A new study found that invasive treatments may not work much better than medication and lifestyle changes alone.

The study followed more than 5,000 patients with stable moderate to severe heart disease for about three years. The people were divided into two groups. One was given medications to control blood pressure, cholesterol, and chest pain (or angina) and counseling about diet and exercise. The other group also received surgery or other invasive procedures in addition to medications and counseling.

After five years, the two groups had similar numbers of deaths: 145 in the invasive procedure group and 144 in the medication one. Heart attacks and other heart-related events were slightly higher for those only receiving medication. The invasive procedures did provide better symptom relief for people with chest pain.

“Taken together, the … results suggest that there is no need for invasive procedures in patients without symptoms,” says Dr. David Maron at Stanford University. “For those with angina, our results show it is just as safe to begin treating with medication and lifestyle change, and then if symptoms persist, discuss invasive treatment options.”

Clarification: An earlier version of this story was unclear that medications were used for both treatment groups. The story was updated on 06/02/20.