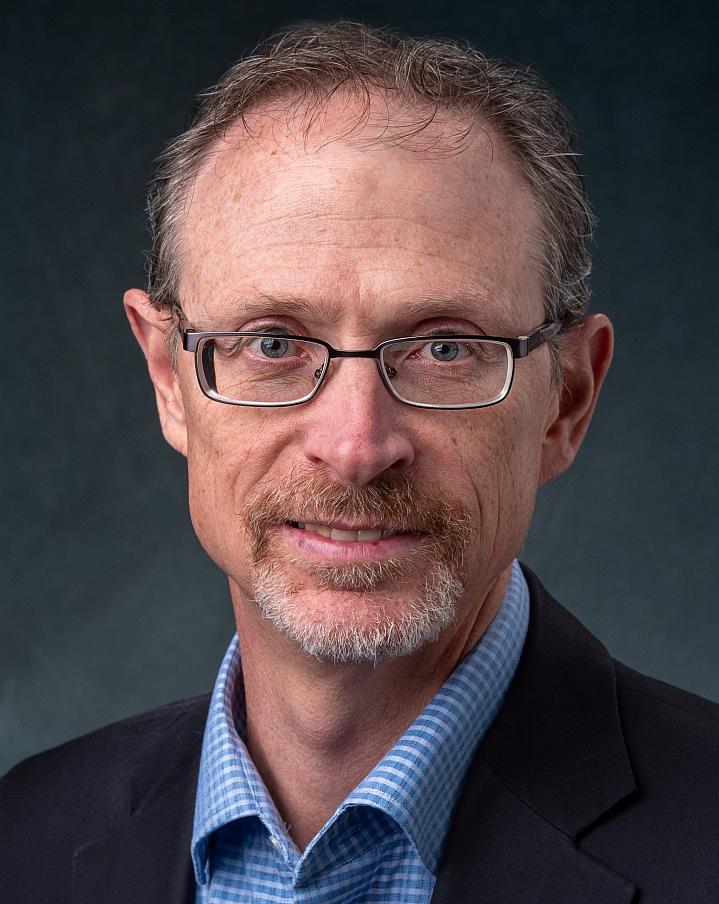 Excerpts from our conversation with Dr. Kenneth Wright, Jr., an NIH-funded expert on sleep at the University of Colorado, Boulder.

NIHNiH: What is the circadian system? And why is it disrupted by shift work, such as working the night shift?

For example, look at a hormone called melatonin. Our clock tells the body when to produce melatonin. And high levels of melatonin signal our biological night. Humans are not meant to be eating when melatonin levels are high.

So when we don’t get enough sleep, we are awake when melatonin levels are high. And if we eat during that time, that is associated with impairments in our blood sugar.

That’s one example, but the same goes for any system in our body. We can show that if you don’t get enough sleep, or if your circadian clock is disturbed, that system will be dysregulated in one way or another.

NIHNiH: What kinds of problems can disrupting your circadian clock cause?

Wright: Long-term disruption of circadian patterns can lead to weight gain, to obesity. It can lead to the development of depression or worsening of it. It can lead to type 2 diabetes, it can lead to heart disease and stroke. It can lead to cancer. And when I say lead to, I mean it’s going to impact a lot of those fundamental processes in the body that contribute to these disorders.

NIHNiH: What advice do you give to people who work the night shift or other shifts that could throw off their biological clocks?

Wright: Shift work is a challenge because it really goes against our fundamental biology. But there are specific tips that we can give to people who do shift work.

One of them is to try to maximize your 24-hour total sleep time. What I mean by that is, say after a night shift a worker goes home, is awake for a little bit, and then goes to sleep. They may sleep for five or six hours. And then they wake up, because the clock in their brain tells them it’s time to be awake, not because they got enough sleep.

So what we what recommend is you get that five or six hours. And then you take about a two-hour nap before you go back to work. That will get you closer to that seven or eight hours of recommended sleep.

Waking up around the same time every day is also important even for shift workers, because it’s a strong signal for our circadian clock. The more irregular you are, if your wake times are bouncing around every day and on the weekends, that’s associated with a lot of health problems.