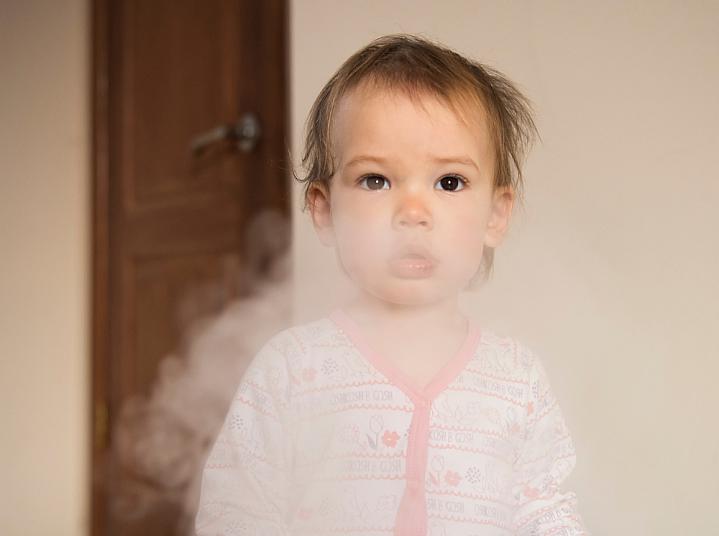 Rheumatoid arthritis (RA) causes pain and swelling in the joints. It’s an autoimmune disease, where the body’s immune system attacks your own healthy joint tissue. Experts don’t know what causes the disease. Genes, hormones, and factors in the environment may play a role.

Smoking cigarettes is known to increase the risk of developing RA. Researchers recently looked at whether being exposed to second-hand smoke during childhood may also play a role. Scientists analyzed data from nearly 91,000 female nurses over 28 years. The study also examined the effects of mothers’ smoking during pregnancy and living with a smoker as an adult.

The scientists didn’t find any link between smoking during pregnancy and RA. Living with a smoker as an adult didn’t appear to increase RA risk. But many people who live with smokers also smoke, so researchers couldn’t draw a firm conclusion.

The study is one of the first to suggest that parents’ smoking may directly increase RA risk. “Our findings give more depth and gravity to the negative health consequences of smoking in relation to RA, one of the most common autoimmune diseases,” says Dr. Kazuki Yoshida of Brigham and Women’s Hospital, who co-led the study.