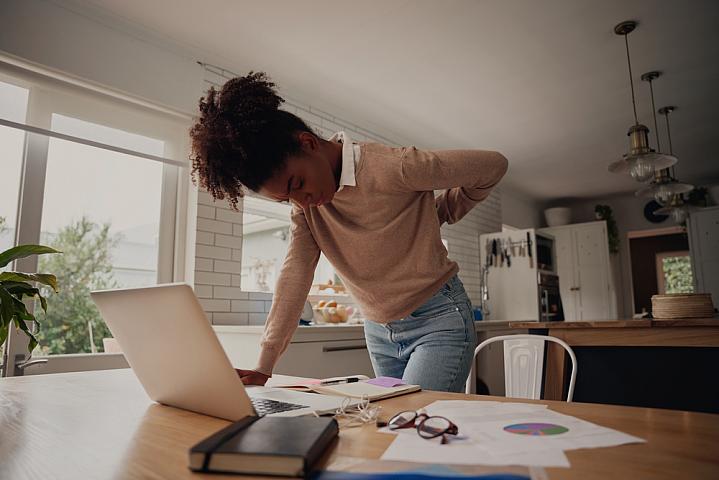 More than 25 million people in the U.S. live with chronic pain. This is pain that lasts for more than three months. The most common type of chronic pain is chronic back pain.

Often, no physical cause for this pain can be found. In these cases, it may stem from brain changes that persist after an injury healed. These brain changes provide a warning for you to restrict your movement and let the body recover. But in some cases, they can cause the pain to persist long after the damage has healed.

Researchers have developed a treatment called pain reprocessing therapy (PRT) to help the brain “unlearn” this kind of pain. PRT teaches people to perceive pain signals sent to the brain as less threatening.

A research team performed the first clinical test of PRT. Participants had mild to moderate chronic back pain for which no physical cause could be found. The volunteers received one of three treatments: four weeks of intensive PRT, a harmless injection into the back, or continued standard care.

“This isn’t suggesting that your pain is not real or that it’s ‘all in your head,’” says Dr. Tor Wager of Dartmouth College, who co-led the study. “What it means is that if the causes are in the brain, the solutions may be there, too.”