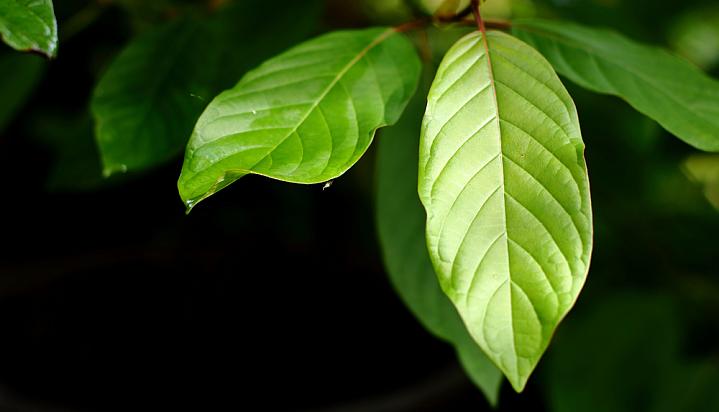 Kratom is a tree in the coffee family. It’s found in Thailand and neighboring countries. For centuries, people in Southeast Asia have used its leaves for both increased energy and relaxation. More recently, people around the world are using it to treat pain or manage opioid withdrawal symptoms. But kratom’s safety and effectiveness haven’t been well studied.

In the U.S., kratom products are sold in stores—like herbal or smoke shops—and online. But there are no FDA-approved uses for kratom.* Many products sold as kratom have been found to contain harmful contaminants, like heavy metals and bacteria.

Kratom has been reported to have varied effects. Stimulant-like effects include increased energy, alertness, and rapid heart rate. Opioid-like effects include relaxation, pain relief, and confusion. Researchers are studying what kratom does in the brain, what interactions it has with medications, and whether it’s helpful for medicinal uses. But studies are in the early stages.

Some people report using kratom to help manage opioid withdrawals and cravings. But people who use kratom regularly may experience withdrawal symptoms if they stop using it or cut back. More research is needed to find out why.

Kratom may have some mild side effects, like nausea, constipation, or dizziness. It’s also been associated with rare serious effects, such as seizures, high blood pressure, and liver problems.

*Editor’s note: This story has been corrected as it incorrectly stated that dietary supplements are not regulated by the FDA.