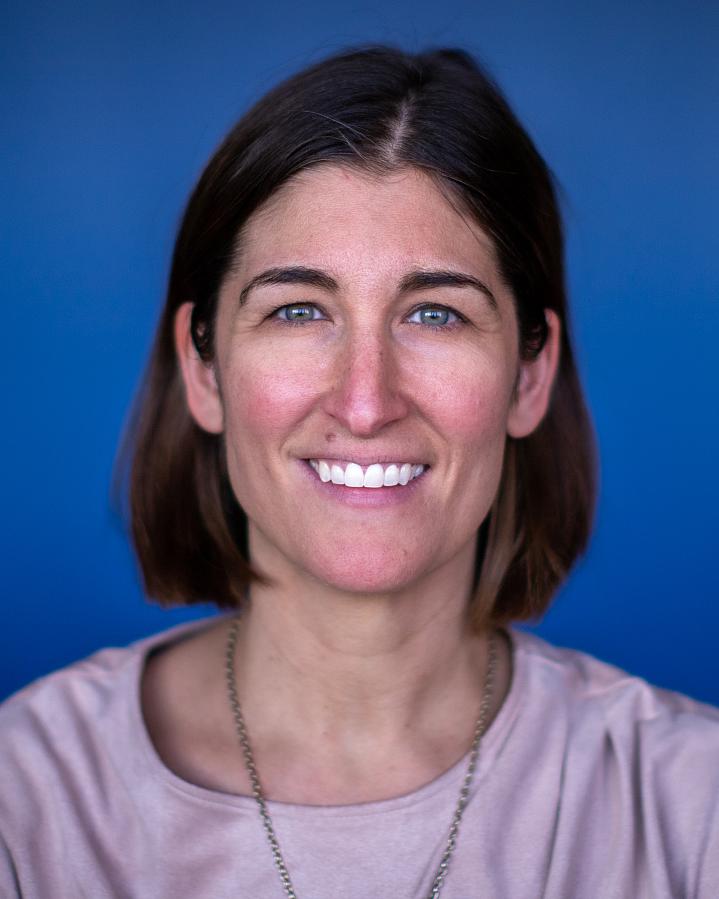 Excerpts from our conversation with Dr. Chantal Cousineau-Krieger, a cataract surgeon and eye health researcher at NIH.

NIHNiH: Has anything changed about cataract surgery over the last decade?

Cousineau-Krieger: There's been continuous improvement in the quality of the lens implants that we use. The ability to eliminate the need for glasses after surgery has evolved significantly in the last decade. That can make it not only sight-restoring surgery, but maybe even sight-enhancing surgery.

NIHNiH: When are cataracts bad enough to warrant surgery?

Cousineau-Krieger: That’s a very personal decision. But my threshold for recommending surgery is when a patient can’t see well enough to do what they need to do. And that varies tremendously from person to person. So if you’re 80 years old, and you never drive at night, and you’re seeing well enough to do everything you need to do, then you might not need cataract surgery. If you’re 50 and you’re a truck driver, and the nighttime glare is terrible, that might prompt you to get surgery at an earlier stage.

NIHNiH: Are there any common misunderstandings about cataract surgery?

Cousineau-Krieger: There are so many misunderstandings about cataract surgery. Some patients think that you’re taking their eye out of their head, operating on it, and then putting it back in. And so I have to tell them that's not the case.

Most patients don’t realize that they are going to be awake during their cataract surgery. For some, that’s reassuring, that they don't need general anesthesiaPain-killing medicine used during medical procedures or surgery. It causes a loss of sensation and sometimes loss of consciousness. But it preserves vital functions like breathing.. For others, that’s the most terrifying thing you’ve ever told them. But it’s an easy surgery that’s painless. And since it doesn’t require general anesthesia, no matter how old or sick you are, you can probably still get cataract surgery. And in the long run, the improved vision can help tremendously with things like preventing falls.

I think there can also be a misconception that cataracts are the only reason that someone isn’t seeing well. You can also have other issues, like problems with your retina or problems with the optic nerve. Or diseases like glaucoma or macular degeneration. And when you do cataract surgery, you don't fix these other problems. So I think it’s important for patients to know all about their eye health and have realistic expectations about what cataract surgery can and cannot do for them.