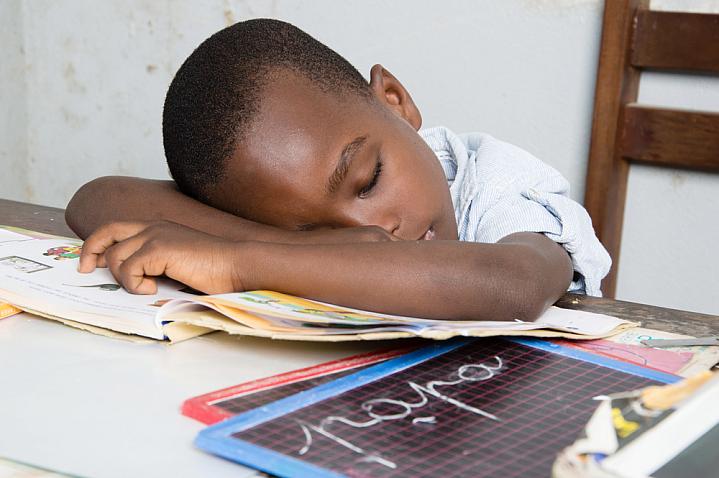 Experts suggest that children ages 6 to 12 get at least nine hours of sleep each day. But many don’t get that much. A new NIH-funded study shows that getting enough sleep may be especially important for preteen brains.

The children who got less sleep had more mental health and behavioral challenges than those who got enough sleep. Less sleep was linked to stress, depression, anxiety, and aggressive behavior. Kids who lacked sleep also had problems with making decisions, solving conflicts, and learning. Differences between the groups continued two years later.

Brain scans were taken at the start of the study and two years later. These showed that the groups also had differences in brain structure. The findings suggest that sleep affects learning and behavior through specific brain changes.

“Children who had insufficient sleep had smaller volume in certain areas of the brain responsible for attention, memory, and inhibition control, compared to those with healthy sleep habits,” says study lead Dr. Ze Wang of the University of Maryland. More studies are needed to confirm these findings and to see if these brain changes can be reversed.