Red in the Face 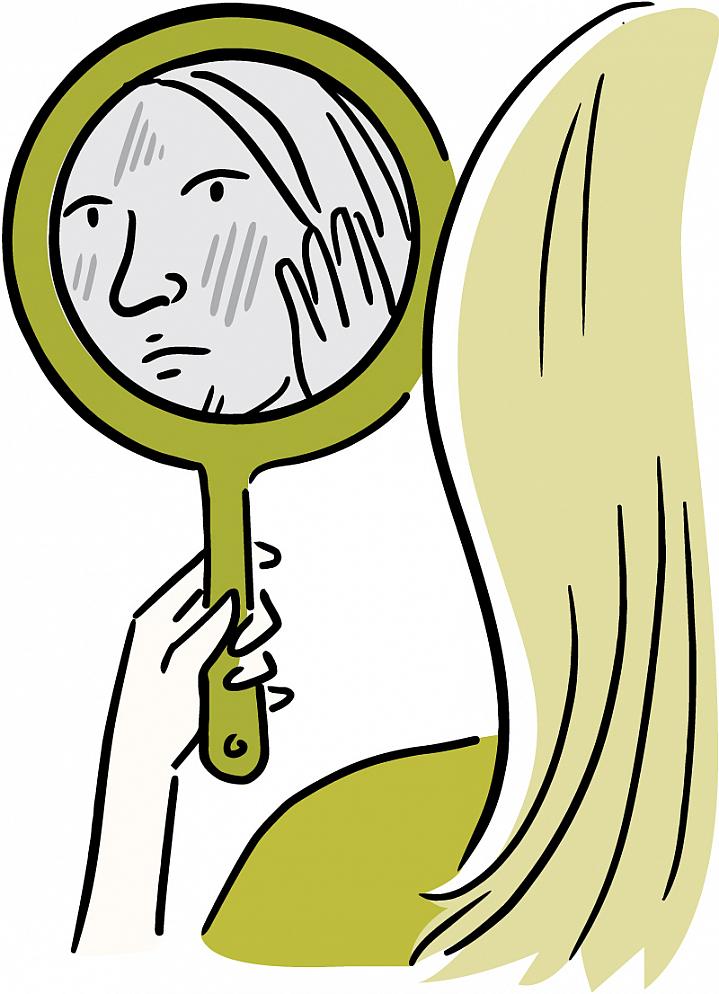 Some people think of a rosy complexion as a sign of good health. But red patches on the face may point to something more troubling—a long-lasting skin disorder called rosacea.

Rosacea (pronounced ro-ZAY-she-ah) may start as redness on the cheeks, nose, chin or forehead. It might even look like an outbreak of pimples. But over time, the condition can worsen. inflammationHeat, swelling and redness caused by the body's protective response to injury or infection. can make affected skin swollen and sensitive. Red, thick, bumpy skin may appear on the face, causing discomfort and distress. Up to half of people with rosacea also develop eye problems. Eyelids may become inflamed, and vision impaired.

Rosacea affects an estimated 14 million Americans. The causes of rosacea are unclear. The condition tends to run in families, so genesStretches of DNA, a substance you inherit from your parents, that define characteristics such as eye color and your risk for certain diseases. likely play a role.

Although anyone can get rosacea, lighter-skinned populations are at greater risk. People who blush frequently may also be more vulnerable. It usually first strikes in middle age, when people are between 30 and 60 years old. Women are 3 to 4 times more likely than men to develop rosacea, especially during menopause. But rosacea symptoms are generally more severe in men.

Rosacea symptoms can come and go, flaring up for weeks or months and then subsiding. Over time, the facial redness can deepen and become more permanent.

People are often embarrassed by rosacea flare-ups. “The physical appearance can be debilitating for people, causing them to lose work or to have low self-esteem,” says Dr. Richard Gallo, a skin expert at the University of California, San Diego. “Many psychological problems are the consequence of having this red, puffy face.”

Things that cause flare-ups are called triggers. Although they vary from person to person, common triggers include hot foods or beverages, spicy foods, alcohol, extreme temperatures, sunlight, stress, exercise and hot baths.

To identify and then avoid triggers, Gallo says, “take a very careful record of the things that you eat and the things you are doing. Then also record when your rosacea is flaring, and see if you can put the two together.”

Because rosacea tends to worsen over time, early detection is critical. There’s no test for rosacea, and several other conditions can have similar symptoms. Your doctor needs expertise and experience to make a diagnosis. A dermatologist—a physician who specializes in skin disorders—can aid with rosacea detection and care.

NIH-funded scientists continue to search for new insights into rosacea. Gallo and his colleagues have found that some people with rosacea have high levels of inflammation-causing chemicals in their skin. The researchers are using this knowledge to develop experimental therapies that are now being tested in clinical trials.

If you have troubling facial redness, talk to a dermatologist or other health care provider. Taking steps early on will help to control and reduce the symptoms of rosacea.