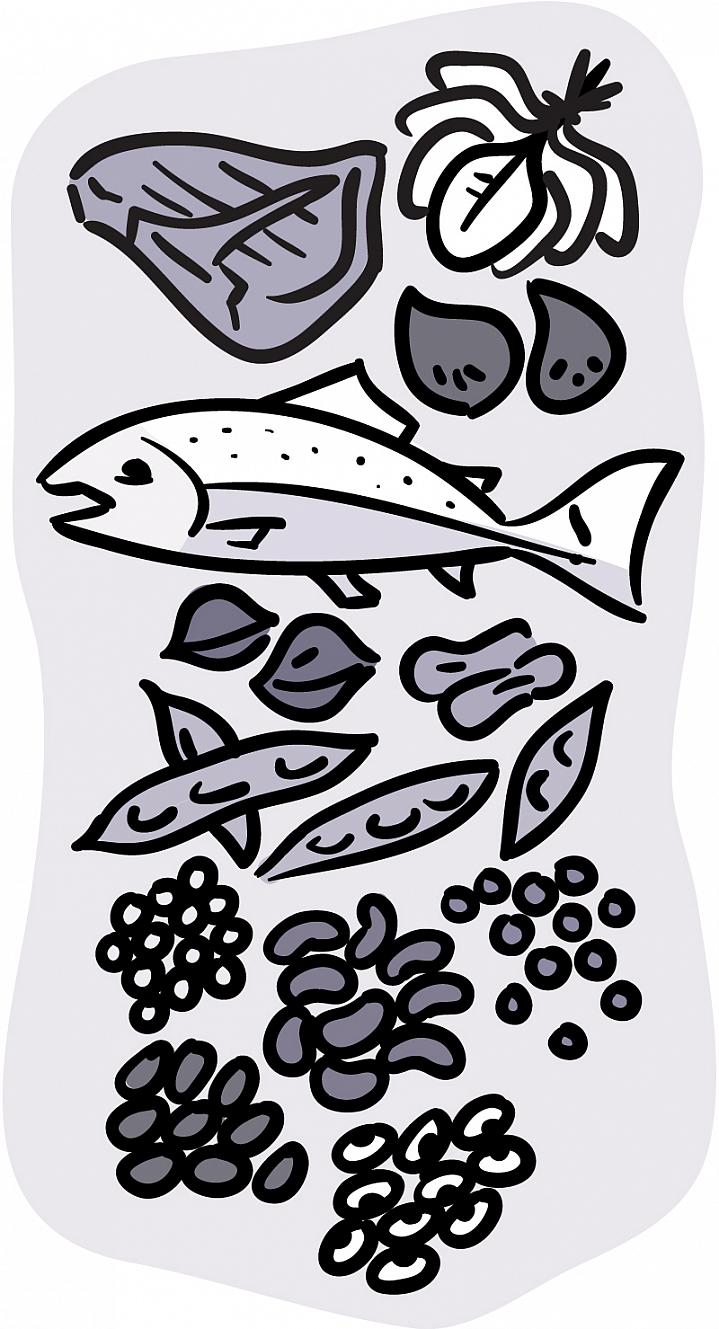 If you’re feeling constantly exhausted and sluggish, you might have a condition called anemia. Anemia is a common blood disorder that many people develop at some point in their lives.

Many types of anemia are mild and short term. But the condition can become serious if left untreated for a long time. The good news is that anemia often can be prevented and easily corrected by getting enough iron.

Anemia arises when your body doesn’t have enough healthy red blood cells. You may either have too few red blood cells, or they may be lacking in an iron-rich protein called hemoglobin. Red blood cells are responsible for delivering oxygen throughout your body, and hemoglobin is the protein that carries the oxygen.

When the number of red blood cells or your hemoglobin level is too low, your body doesn’t get all of the oxygen it needs, and that can make you feel very tired. You may also have other symptoms, such as shortness of breath, dizziness, headaches, pale skin, or cold hands and feet.

The most common type of anemia occurs when your body lacks iron. This condition is called iron-deficiency anemia, and it often arises if you don’t have enough iron in your diet. Your body needs iron and other nutrients to make hemoglobin and healthy red blood cells. So it’s important to get a regular supply of iron as well as vitamin B12, folate, and protein. You can get these nutrients by eating a balanced diet or taking dietary supplements.

Women also need extra iron during pregnancy. Dr. Harvey Luksenburg, a specialist in blood diseases at NIH, says that if anemia isn’t treated during pregnancy, women can give birth to iron-deficient children. This lack of iron can affect a child’s growth rate and brain development.

“Women who feel symptoms of sluggishness and fatigue may be iron deficient,” Luksenburg says. “Even if you’ve lived with it a long time, get it checked. I’ve seen startling changes when women were put on iron supplements. Some say they’ve never felt better.”

Many people living with anemia may not realize they have it. They might have mild symptoms or none at all. A doctor can determine whether you have anemia by a simple blood test.

Common types of anemia can be prevented and treated by eating iron-rich foods. The best sources are red meat (especially beef and liver), poultry, fish, and shellfish. Other foods high in iron include peas, lentils, beans, tofu, dark green leafy vegetables such as spinach, dried fruits such as prunes and raisins, and iron-fortified cereals and breads.

NIH researchers are studying how to treat rarer, more severe forms of anemia. Some types can be treated with medicines. Severe cases may require blood transfusions or surgery.

If you don’t get enough iron from your food, ask your doctor about taking iron dietary supplements. The body absorbs iron from meat and fish better than that from vegetables. If you’re a vegetarian, consult a health care provider to make sure you’re getting enough iron.

Making healthy lifestyle choices, including a nutritious, iron-rich diet, can help prevent common types of anemia so you can have more energy and feel your best.

To prevent or treat iron-deficiency anemia: