When Your Back Hurts 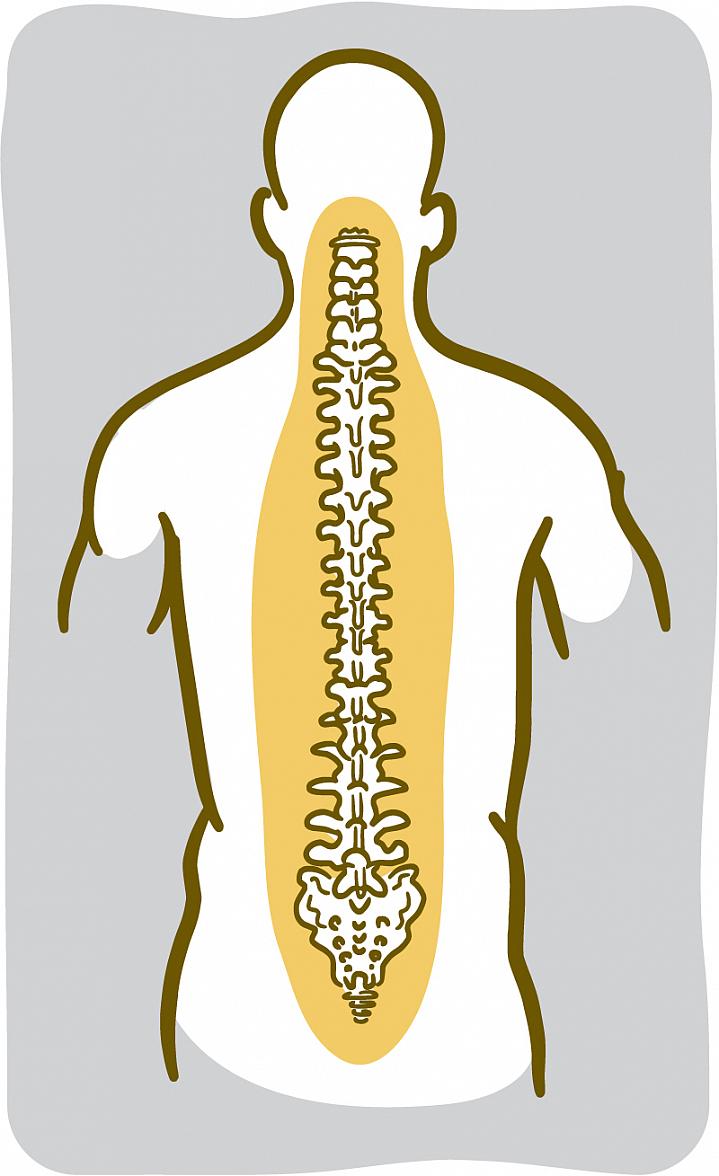 Is your back hurting? You’re in good company. In any 3-month period, about 1 in 4 adults in the U.S. has at least one day of back pain, mostly in the lower back.

The back is a complicated structure. Its center is the spine, which is made up of 33 bones called vertebrae, stacked in a column. The nerves of the spinal cord run in a tunnel through the middle of those bones. Spongy discs between the vertebrae act as cushions. Ligaments and tendons hold everything together.

A lot of things can go wrong with your back. A strained muscle or a problem with a disc or a bone can cause pain. Back pain might also arise from a fracture or tumor. Much of the time, though, it’s impossible to tell what’s making your back hurt.

“We rarely find out exactly what it is,” says Dr. Gunnar Andersson, an orthopedicRelated to bones, joints, and the body’s movement. surgeon at Rush University Medical Center in Chicago. “As long as it stays as back pain, we are typically not that concerned.”

Your back naturally changes as you get older. Discs degenerate and arthritis may develop in the small joints of the back. Those changes may show up on an MRI or other types of imaging scans. But such changes to the back are also seen in a lot of people who don’t have back pain. So it’s hard to know if the changes are actually what’s causing the pain.

People with obesity are more likely to have low back pain, as are people who smoke. Back pain is also more common in people who don’t exercise much, or in people who are mostly inactive but have occasional bursts of exercise.

The good news is most back pain goes away by itself. For a new pain in the back, Andersson says he usually advises taking over-the-counter medications for the pain and staying away from activity that is hard on the back—lifting, carrying, bending, and twisting. “Then, wait for the problem to disappear, which it will in the great majority of people over a few weeks,” he says.

But for some people, the pain continues. If your back hurts most of the time for more than 3 months, you have chronic back pain.

What doctors do about chronic pain depends on the source of the pain. Some chronic back pain requires prolonged medical attention. If the pain comes from a fracture or tumor, those problems can be treated. Surgery can help if the pain is caused by a ruptured (herniated) disc or certain other conditions like spinal stenosis (narrowing of the spinal column, which can put pressure on the nerves) or degenerative spondylolisthesis (when one vertebra slips over another). But surgery isn’t the right choice for everyone.

There are many treatment options for back pain, so be sure to talk to your health care provider about which approach is right for you.  For most people, even chronic pain eventually clears up without surgery. The most important thing, Andersson says, is not to let the pain take over. Research has shown that patients who stay active are better off. Just be sure to avoid activities that might strain the back. “It’s important not to succumb to the pain and become afraid of moving,” Andersson says. "It doesn’t seem to make much difference what you do, as long as you stay active.”

For a Healthier Back