Oxygen Therapy for Patients with COPD 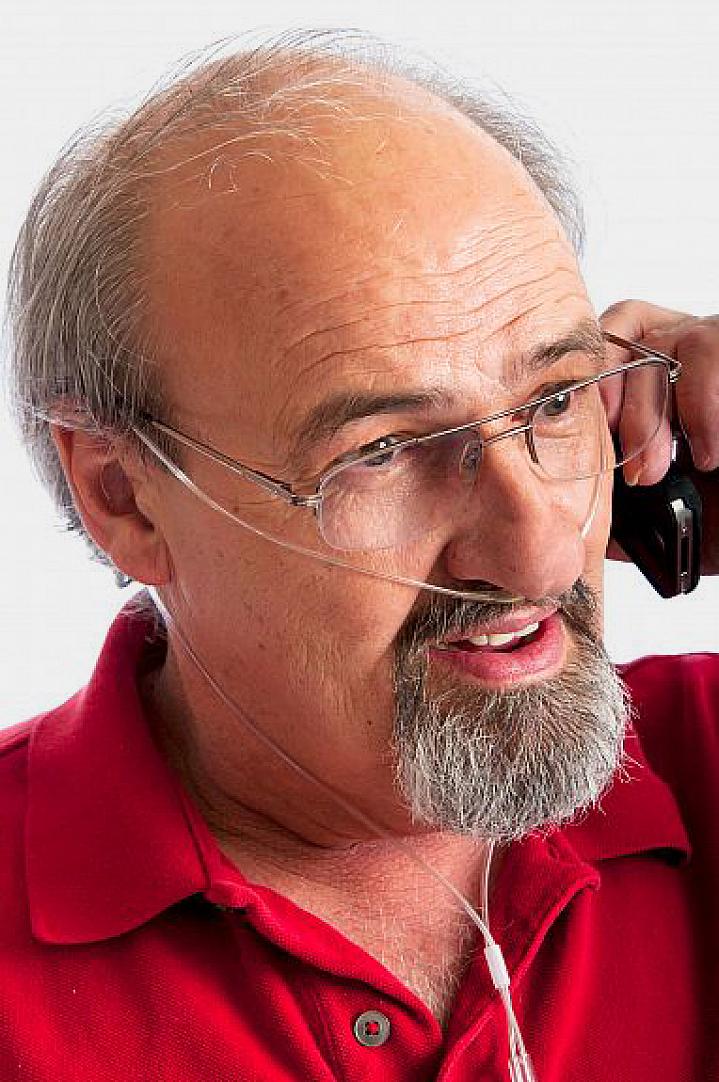 Although no cure for COPD exists, several treatment options are available. RCarner/iStock/Thinkstock

Certain people with the lung disease known as COPD will not benefit from long-term oxygen therapy, a new study reports. The finding will help doctors and patients choose among different treatment options for this common condition, which makes it hard to breathe.

COPD, or chronic obstructive pulmonary disease, is the third-leading cause of death in the U.S. The disease damages the lung’s airways, so less air can be breathed in and out. As a result, less oxygen can pass through the lungs and into the blood, and blood oxygen levels drop.

COPD symptoms—like coughing, wheezing, and breathlessness—get worse over time. Treatment options include lifestyle changes, such as quitting smoking, and medicines that help open the airways.

Long-term oxygen therapy has been shown to help COPD patients who have severely low blood oxygen. This therapy involves breathing in oxygen through a nasal tube or mask.

NIH-funded scientists set out to determine if this same treatment would also help COPD patients who had moderately low blood oxygen. More than 700 such patients enrolled in the study. They were randomly divided into 2 groups: one received the oxygen treatment; the other didn’t.

Participants were followed for 1 to 6 years. The researchers saw no differences between the treated and untreated groups in terms of their survival, symptoms, or quality of life.

“These results provide insight into a long-standing question about oxygen use in patients with COPD and moderately low levels of blood oxygen,” says Dr. James Kiley, a lung disease expert at NIH. “For the most part, this treatment did not improve or prolong life in study participants.”

People with COPD should speak with their health care providers about treatment options.

NIH’s National Heart, Lung, and Blood Institute (NHLBI) and the Centers for Medicare and Medicaid Services.