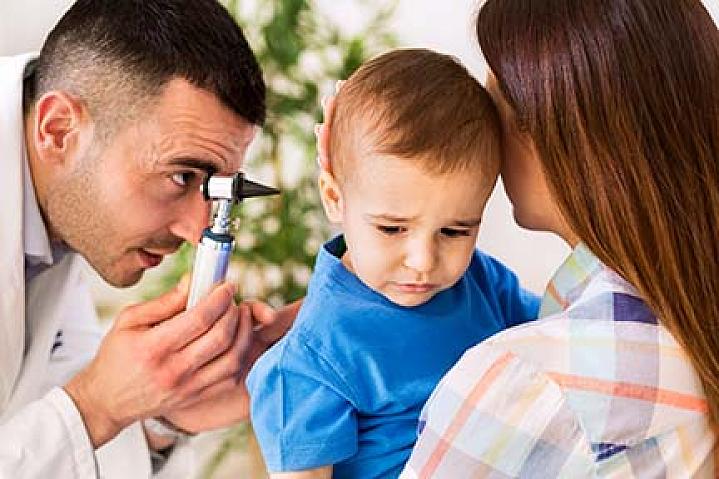 Study confirms that the standard antibiotics prescribed for an ear infection need to be taken the full 10 days. idesign021/iStock/Thinkstock

Middle ear infections are common in kids. The illness is often caused by bacteria, and can be treated with antibiotics. But bacteria can become resistant to antibiotics. That’s why it’s important to take these medications as directed.

The study enrolled 520 children, ages 6 to 23 months, who had middle-ear infections diagnosed using stringent criteria. Kids were randomly assigned to receive either a standard 10-day course of antibiotics or a shorter (5-day) treatment.

After treatment, the researchers examined bacteria from the kids’ noses and throats. They’d expected the shorter treatment to reduce the development of drug-resistant bacteria. However, they found no significant differences between the 2 groups. Both treatment groups also had similar levels of side effects.

“The results of this study clearly show that for treating ear infections in children between 6 and 23 months of age, a 5-day course of antibiotic offers no benefit in terms of adverse events or antibiotic resistance,” says study lead Dr. Alejandro Hoberman of the University of Pittsburgh School of Medicine. The findings confirm that standard antibiotics prescribed for an ear infection should be taken the full 10 days in young children.