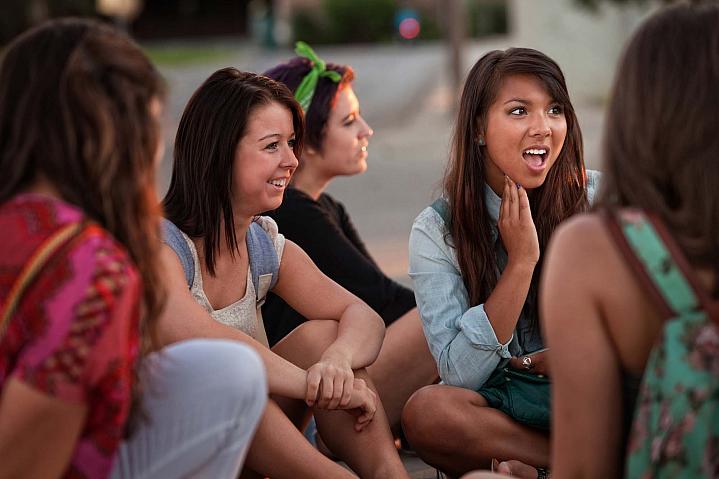 Researchers have been testing ways to prevent alcohol use and abuse in teens. CREATISTA/iStock/Thinkstock

NIH-funded researchers tested 2 strategies for reducing drinking among high school students in the Cherokee Nation area of northeastern Oklahoma. Cherokee citizens are nearly half the population in the area, but whites and other racial/ethnic minorities also live there.

In one prevention strategy, teams of local adults were trained to take actions to reduce youth access to alcohol in their communities.

The other prevention strategy was aimed at the level of the individual high school student. Social workers in high schools met one-on-one with each student each semester to counsel them about alcohol use and motivate them to avoid drinking. The social workers invited students who reported high-risk drinking to follow-up sessions and referred them to specialty treatment when needed.

Six communities, each served by a single high school, took part in the study. More than 1,600 students participated. Each strategy was tested in one community. Students in 2 communities received both strategies. Those in the last 2 received neither for comparison.

The findings add to growing evidence that these strategies can help reduce alcohol problems in diverse communities.