Diabetes Increases in Children and Teens 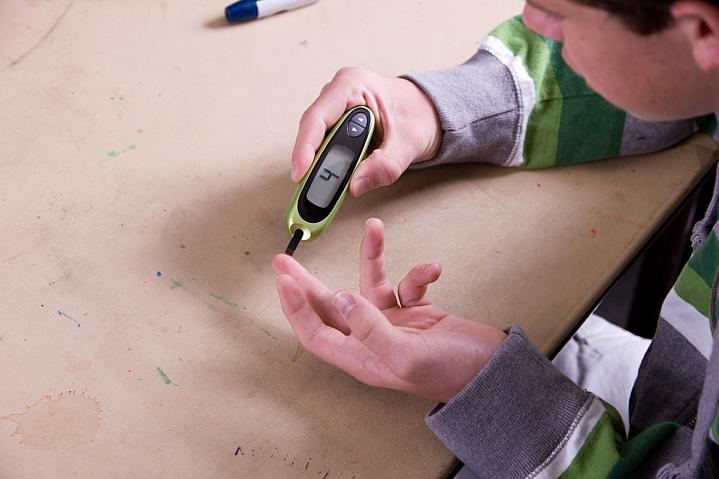 The study found a rise in the rate of new cases of diabetes in youths under the age of 20. MarkHatfield/iStock/Thinkstock

A recent study found that rates of new cases of diabetes in children and teens rose during 2002 to 2012. The researchers reported increases in the rates of both type 1 and type 2 diabetes.

More than 29 million Americans are living with diabetes. People with diabetes have sugar (glucose) levels that are too high. Over time, high levels of blood glucose can cause many health problems.

NIH-funded studies are now examining what factors may increase the risk of diabetes.

NIH’s National Institute of Diabetes and Digestive and Kidney Diseases (NIDDK) and the Centers for Disease Control and Prevention (CDC).