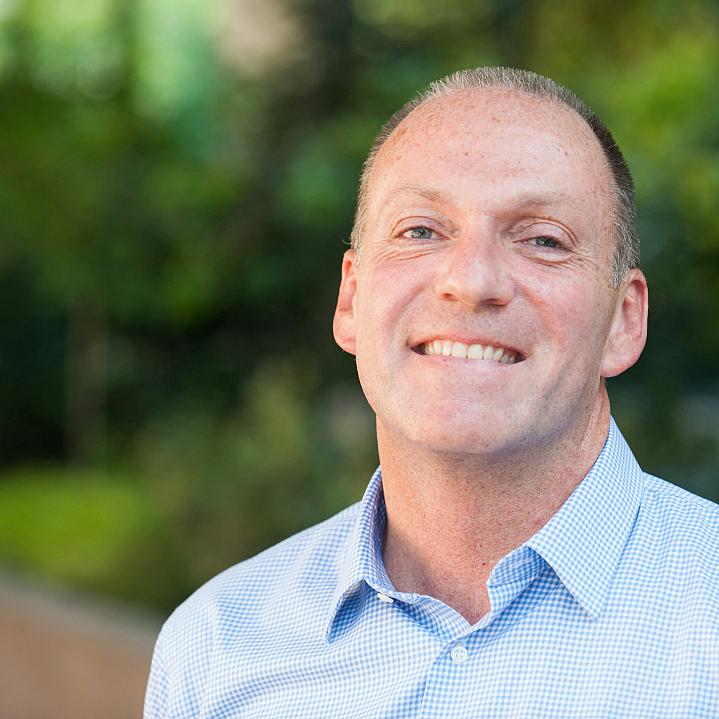 Excerpts from our conversation with Dr. Cole, who heads the NIH-funded Social Genomics Core Laboratory at the University of California, Los Angeles

NIHNiH: Why is feeling lonely so damaging to people?

Cole: People haven’t evolved to live alone. We're highly dependent on others from birth on. Humans aren’t like other animals. We're not that big, we're not that strong, and we don't have big long teeth. The way we've come to rule the world is by banding together in groups, which are capable of doing things that no one of us by ourselves could do. Our survival and thriving depends on being part of a community. When we fall out of that sense of connection and community, our bodies respond to that as if we were literally threatened.

NIHNiH: How much do we really know about the incidence of loneliness across the lifespan?

Cole: Not as much as you would think! Recent data suggest teenagers may be lonelier than older adults. And older people are emotionally happier and better off in terms of total well being than even people in midlife.

NIHNiH: How might social media use be contributing to loneliness?

Cole: There's a strong suspicion that the way we're using technology these days displaces direct human interactions. So the more time we spend on [social media], the less time we spend face to face. There are a lot of things that are good about being able to communicate with people through social media. But it doesn’t require you to be physically present with other people, and we know that people have different emotional and psychological experiences in person. And those interactions probably have different impacts on the body.