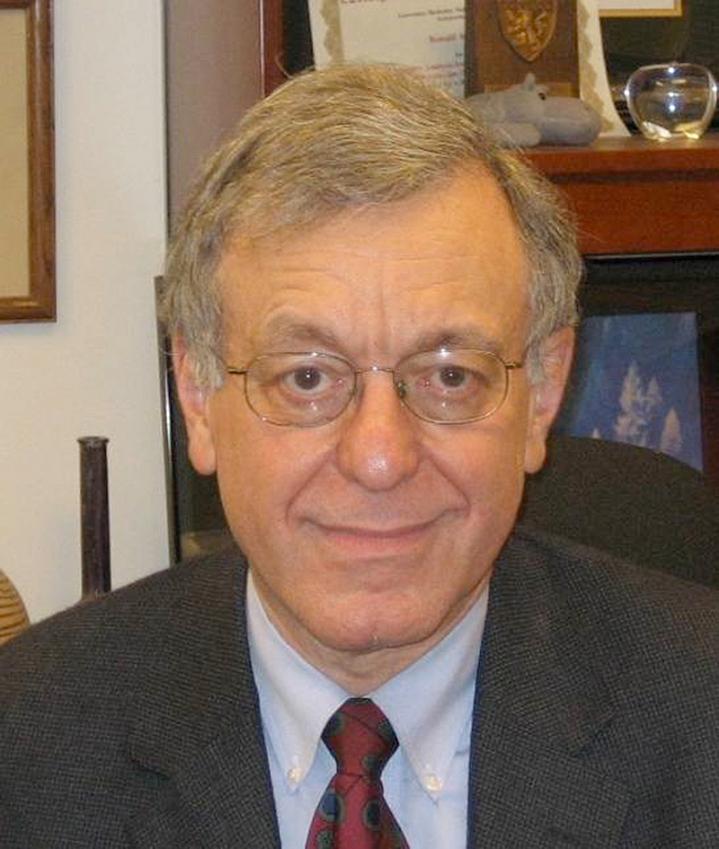 NIHNiH: Researchers now talk about studying dietary fat intake in the context of the food it’s found in. Could you explain what that means?

Krauss: Historically, dietary recommendations have tended to focus on the nutrients we consume as if they’re taken as individual substances. But we’re consuming them in the context of different foods and overall different diets. And the effects of those nutrients could be influenced by the foods in which they’re found. That’s certainly likely to be the case for dietary fats.

For example, there’s growing evidence that fermented dairy products—yogurts, and even some cheeses—may actually have cardiovascular and metabolic benefits that we don’t yet understand. Whereas there’s evidence that red meat carries higher disease risk. That strongly indicates that fat is only part of the story. There may be other food components that accompany the fat that are much more important in influencing health outcomes. And we still have a lot to learn about that.

NIHNiH: The idea that the body can produce saturated fat from the carbohydrates we eat may be surprising to a lot of people. Can you talk about that?

Krauss: While it is generally felt that dietary saturated fat is harmful, this really does not reflect how we should be thinking about saturated fat and health. The amount of saturated fat that we consume in our diet has a relatively small effect on the saturated fat in our body compared with the amount that is produced from carbohydrates.

The liver helps process the food that we consume, and one of those steps involves making saturated fat from carbohydrates. The biggest effects are from sugars and highly processed carbohydrates. For things like vegetables, and other foods that are high in fiber, carbohydrates are embedded in a matrix that is digested relatively slowly. So, their effects can be relatively harmless.

NIHNiH: How do these ideas tie into what you’d recommend for a healthy dietary pattern?

Krauss: Diets should be limited as much as possible in simple sugars and highly processed grain products. And diets that are rich in plant-based food sources are desirable. A third recommendation would be to avoid high intake of red meat and substitute fish, which has been associated with reduced heart disease risk. And an overall principle is to avoid over-consumption of calories.