How Twin Studies Can Help Everyone 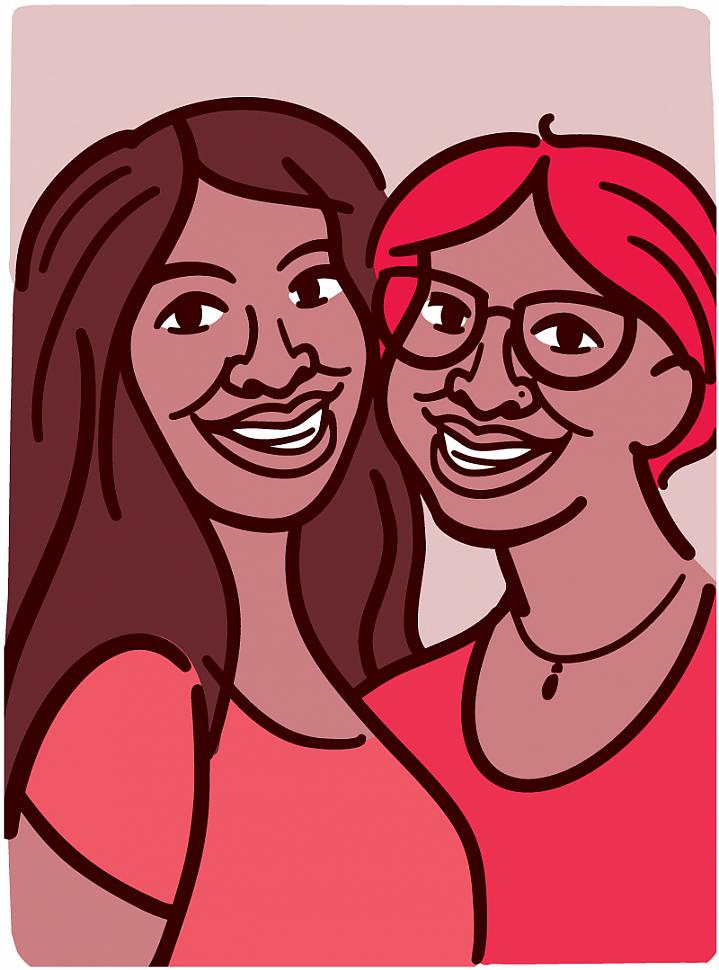 Have you ever met a set of identical twins? Did you have trouble telling them apart? Twins are similar in ways you can’t see, too. That makes twins a powerful tool for studying health and disease.

Many health conditions run in families. If your parents or siblings have a disease, your chance of having it increases. That’s because you share many genes.

Genes are stretches of DNA that you inherit from your parents. They define features like your risk for getting a disease. But that doesn’t mean you’ll get the disease. Many other factors can influence your risk of disease, like how much physical activity you get, your diet, and whether you drink or smoke.

Identical twins make for a natural experiment. They share many things while growing up: the same DNA, their mother’s womb, the same home environment, and the same parents. But as they get older and start living separate lives, they’re exposed to more unique environments. That lets scientists look at differences between twins’ health and their lifestyles as they age.

“There’s a potential with identical twins who are different in terms of disease to see whether we can find the causes,” explains Dr. Thomas Mack, a twin and chronic disease expert at the University of Southern California. That’s because both twins don’t always get a disease, even though they share the same DNA.

The other type of twin is called fraternal twins. Fraternal twins come from two separate eggs that happened to be fertilized at the same time by two different sperm. These twins get different mixtures of their parents’ genes, so they look just like normal siblings except that they’re the same age.

Mack is studying twins to understand what puts women at higher risk for breast cancer. It’s not clear why one person gets cancer but another doesn’t. His team is looking at differences between identical twins, fraternal twins, and normal siblings.

“There are several common risk factors for breast cancer which include the age at which you have your first baby, age of first menstruation, age of menopause, and whether or not you’ve been an alcohol drinker,” Mack explains.

His work found that fraternal twins and normal siblings had similar risk patterns. But the known risk factors couldn’t explain why one identical twin got breast cancer and the other did not. Now, his team is looking at what else may be involved.

“We want to know what environmental things make a difference between one twin who gets affected by the disease and the other twin who does not,” Mack explains. His team hopes that studying twins will help uncover new risk factors for breast cancer.

Whether or not you’re a twin, knowing your family’s health history is important for your health. It can help your health care team provide better care for you. Talk to your provider about how to lower your risk for diseases that run in your family.

Use Your Family Health History