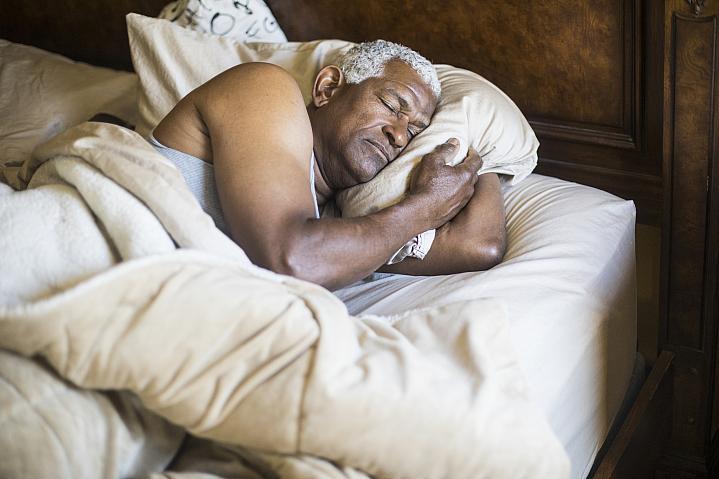 People with diabetes have high levels of blood sugar (or blood glucose). When blood sugar builds up too high, it causes harmful effects.

A study found that African Americans with disrupted sleep have higher blood sugar levels. Previous studies have also found this link in European and Asian populations.

Researchers looked at data from about 800 African American men and women who had home sleep apnea testing. Sleep apnea is a condition where breathing stops or gets very shallow for periods during sleep. The people in the study wore a device that measured when they were awake or asleep for a week. They also kept a sleep diary.

The researchers examined how long people slept, how often they woke up during the night, and changes in their sleep patterns. They compared these findings with blood glucose levels taken in a clinic.

About a third of participants had sleep apnea. Most were not receiving treatment for the condition.

Many people with sleep apnea don’t know they have the condition. “Our results reaffirm the need to improve the screening and diagnosis of sleep apnea, both in African Americans and other groups,” explains Dr. Yuichiro Yano from Duke University, who led the study.