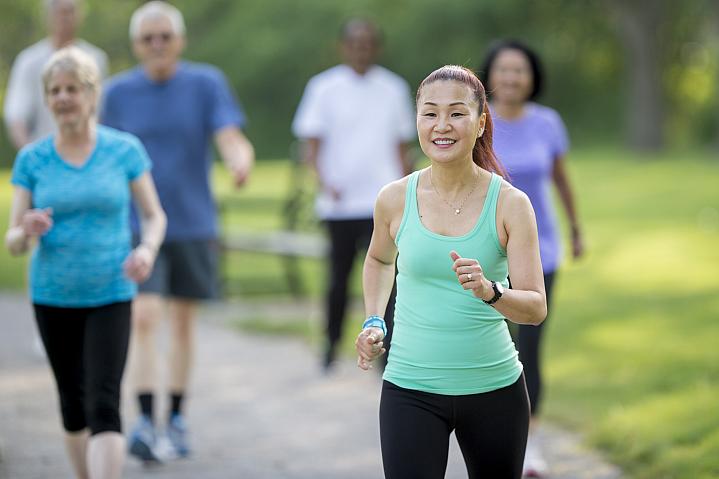 Exercise is important for your body and your brain at any age. A new study reveals how physical activity may slow the decline in learning and memory as you get older.

Researchers looked at the brains of young and old mice. Some had access to a running wheel in their cage, while others did not. The team found changes in the part of the brain called the hippocampus. This area is important for learning and memory.

Older mice that were physically active had more brain cells called neurons in the hippocampus and made fewer errors on learning and memory tasks.

The team then injected older, less active mice with blood plasma from other mice. Older mice given plasma from active mice showed increases in neurons, learning, and memory performance similar to active mice.

Researchers linked these brain benefits to a protein called GPLD1. When injected with the geneA stretch of DNA you inherit from your parents that defines features, like your risk for certain diseases. for GPLD1, older mice performed similarly to the active mice on memory tasks and had more neuron growth.

The team looked at the protein in people, too. Older adults who were more active had higher levels of GPLD1 in their blood than inactive adults. Because GPLD1 is produced in the liver, more research is needed to determine how it works on the brain. This research could lead to ways to treat or protect against age-related decline in the brain.

“Through this protein, the liver is responding to physical activity and telling the old brain to get young,” says Dr. Saul Villeda, of the University of California, San Francisco, who led the study.