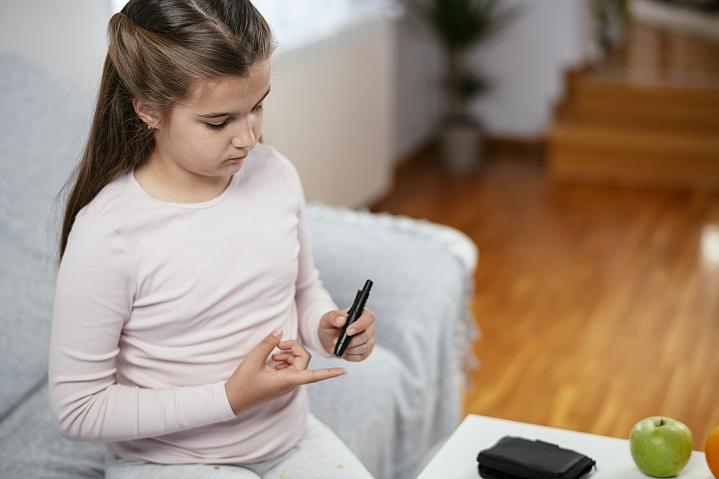 A study found that the drug teplizumab helped people at risk for type 1 diabetes. The drug delayed the average time to the start of the disease. Some who were treated in the trial have yet to develop symptoms.

People with type 1 diabetes need to take insulin to control their blood sugar. Insulin is a hormone that helps blood sugar enter the body’s cells, where it’s used for energy. If not well managed, type 1 diabetes can cause serious health complications. It’s usually diagnosed in kids and teens, but can develop at any age.

The study included 76 people at high risk of developing type 1 diabetes. Each had a relative with the disease and blood tests suggesting they might develop it within a couple of years. Half were given the drug. The other half received an inactive placebo. Researchers then followed the participants for several years.

People given the drug were diagnosed with type 1 diabetes more than two and a half years later than the others. Half of those treated with the drug never developed the disease during the study. In contrast, 22% of the placebo group did not develop it.

Insulin production improved in people given the drug. The results suggest that a single course of the drug may have long-lasting benefits. If approved, it would be the first drug to delay or prevent type 1 diabetes.

“Any time without diabetes is important, but particularly so for those children who might have a chance to grow up without it,” says Dr. Kevan Herold at Yale University.