What Nails Say About Your Health 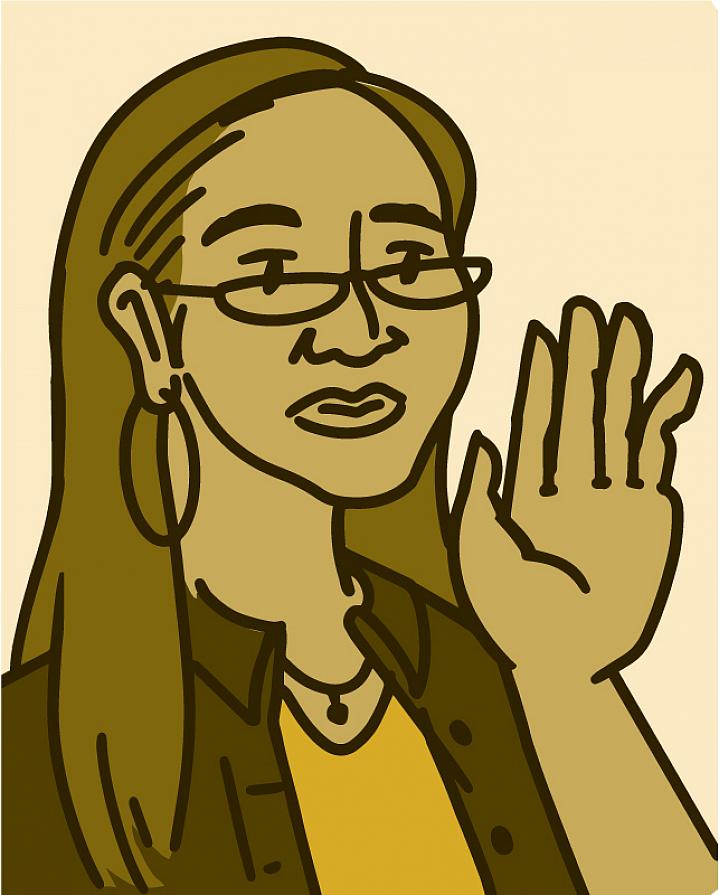 Clues about your health could be right at your fingertips. Take a look at your nails. They could give insight about possible health concerns.

Many nail changes are normal and nothing to worry about. But sometimes changes in the way your nails look and grow can be a sign of disease. Nails are actually specialized skin cells. They’re made of keratin, a protein also found in your hair and skin.

“Nails aren’t just for appearances,” explains New York University’s Dr. Mayumi Ito, who studies how skin cells regenerate. Your nails protect the ends of your fingers and toes. They also help you grip objects and pick off small things. It would be harder to turn the pages of a book or pick up a thread without fingernails.

Certain things can affect nail growth. A serious illness or fever can halt the process. The interruption can cause indentations that run horizontally across nails. These are called Beau’s lines. They can also result from injury to the nail, some vitamin deficiencies, and chemotherapy.

Tiny pits in the nail can also be a sign of disease. It’s common among people who have psoriasis. Psoriasis is an autoimmune diseaseA condition in which the body’s immune system mistakenly attacks and destroys the body’s own cells. that causes red, scaly patches of skin. Nail pitting is also linked to an autoimmune condition that causes hair loss, called alopecia areata.

If your nails start to scoop inward like a spoon, you may not be getting enough iron. Spoon-shaped nails, or koilonychia, can be a sign of iron-deficiency anemia. Because of a lack of iron, your body can’t make enough of the molecule that red blood cells need to carry oxygen.

Nail clubbing, where the nail tips enlarge and curve around the tip, is another nail problem. It could be a harmless trait that runs in your family. But it’s also linked to lung and heart problems.

Changes in nail color are common. Yellow nails are often caused by nail fungus. In some cases, they can point to something more serious like lung disease.

If you notice your nails have become mostly white, it may just be a sign of aging. But sometimes it’s due to serious conditions like liver and kidney disease or diabetes.

Dark streaks running down the length of the nail that appear suddenly should be checked to rule out skin cancer. Certain infections, especially of the heart, can cause red streaks to appear under the nails.

Talk with your health care provider if your nails start to look abnormal. Your doctor may send you to see a dermatologist. This type of doctor specializes in diseases that affect the skin and nails.

For things you can do to keep your nails healthy, see the Wise Choices Box.