A Better Test for Kidney Disease 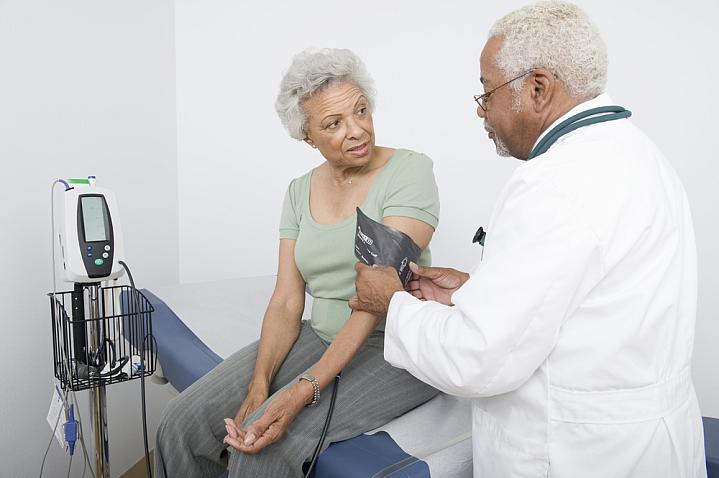 More than 37 million people in the U.S. are living with chronic kidney disease, or CKD. In this condition, the kidneys can’t filter blood the way they should. CKD may eventually lead to kidney failure.

The most common blood test for CKD measures a protein called creatinine. Doctors use the amount of creatinine to estimate kidney function. This can affect the timing of treatments. Delaying treatment may lead to worse kidney health outcomes.

Black Americans generally have higher amounts of creatinine. The reasons for this aren’t understood. Formulas for kidney function take these differences into account. This helps improve the accuracy of the test for Black Americans.

However, there’s a lot of diversity among self-reported racial groups, which are not based on biology. Race encompasses broad groups of people with different backgrounds and ancestry. Using race in kidney function formulas can lead to inaccurate classification for some people with CKD.

“An accurate kidney function formula that does not rely on self-reported race is a huge leap forward for all people with, and at risk for, chronic kidney disease,” says NIDDK Director Dr. Griffin P. Rodgers.