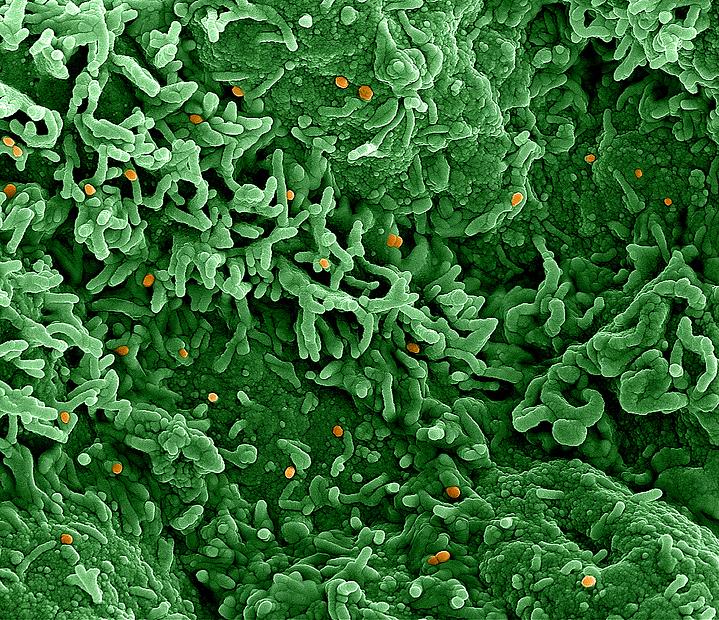 You may have heard that an outbreak of monkeypox is spreading across the country.

The virus got its name because it was first discovered in monkeys in 1958. But it likely came from other animals. Since then, the virus has also infected people. Until recently, most monkeypox infections were in Africa. But due to international travel, the illness has reached several parts of the world.

Monkeypox symptoms can be severe and painful. They can include fever, headache, chills, and a rash of sores that look like pimples or blisters. The rash may be located on or near the genitals or in other areas like the hands, feet, or face.

Anyone who has been in close contact with someone who has monkeypox is at risk for infection. The virus usually spreads by three main routes: by touching a rash or body fluid of an infected person; by touching clothes or bedding used by someone with monkeypox; or by breathing in the virus during close face-to-face contact. The virus can spread from the time symptoms start until the rash has fully healed and healthy skin has formed. This can take several weeks.

NIH played a key role in developing and testing vaccines that are now being used to prevent monkeypox infections. Medicines approved to fight similar viruses are now being tested or used to treat monkeypox. NIH continues to support research to better understand, diagnose, treat, and prevent this disease. Learn more about monkeypox.