Are Proteins in Formula Linked to Type 1 Diabetes? 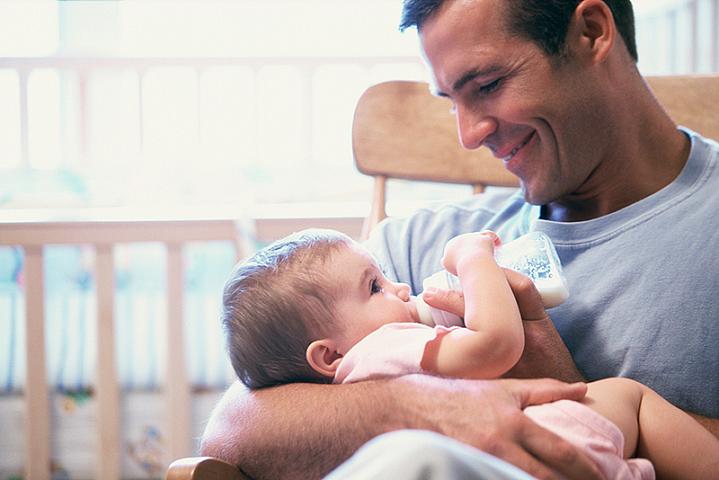 Researchers have wondered whether infant formula made from cow’s milk might cause children to develop type 1 diabetes. Studies suggested that early exposure to the complex proteins in cow’s milk might lead the body to mistakenly attack the cells that make insulin.

The mothers were encouraged to use the assigned formula whenever they didn’t breastfeed. The analysis included infants who were fed formula at least 60 days.

“This once more shows us that there is no easy way to prevent type 1 diabetes,” says researcher Dr. Dorothy Becker at the University of Pittsburgh.

Note: The title and text of this story were updated on March 9, 2018, because information was incomplete or may have given the wrong impression.