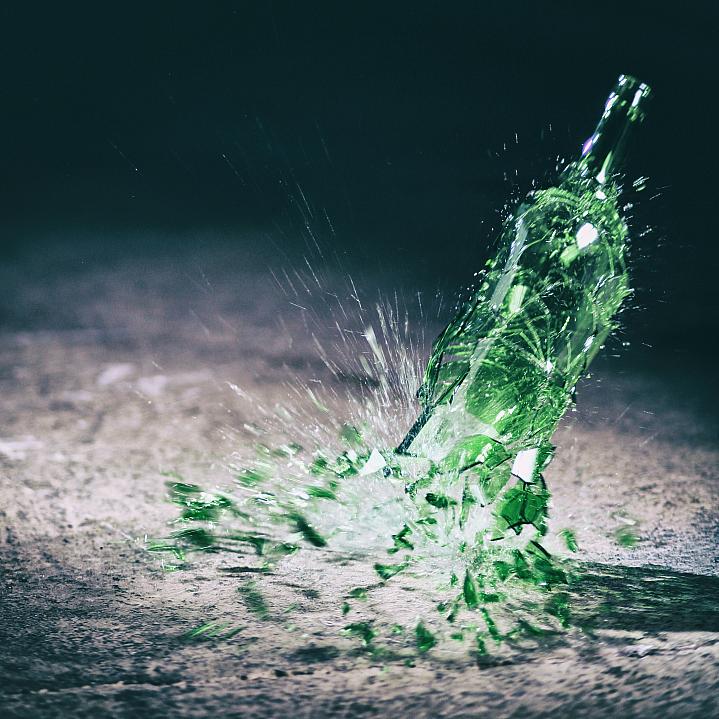 A recent study found that deaths involving alcohol more than doubled in the U.S. between 1999 and 2017.

Alcohol can take a serious toll on your health. Drinking too much can lead to death from an accident or overdose. People can also die from health problems related to drinking. These include certain cancers and liver, heart, and pancreas problems.

Researchers analyzed data from U.S. death certificates. Overall, alcohol played a role in 2.6% of all deaths in the U.S. in 2017. About 31% of alcohol-related deaths were from liver disease, and 18% were from overdoses on alcohol alone or with other drugs.

Nearly 1 million people died from alcohol-related causes from 1999 to 2017. Deaths involving alcohol increased among almost all age groups and races/ethnicities during this period. People age 45 to 74 had the highest rates of alcohol-related death. But the biggest increases over time were among people age 25 to 34. Alcohol-related death rates also increased more for women (85%) than men (35%).

“The current findings suggest that alcohol-related deaths involving injuries, overdoses, and chronic diseases are increasing across a wide swath of the population,” says NIAAA Director Dr. George F. Koob. “The report is a wakeup call to the growing threat alcohol poses to public health.”