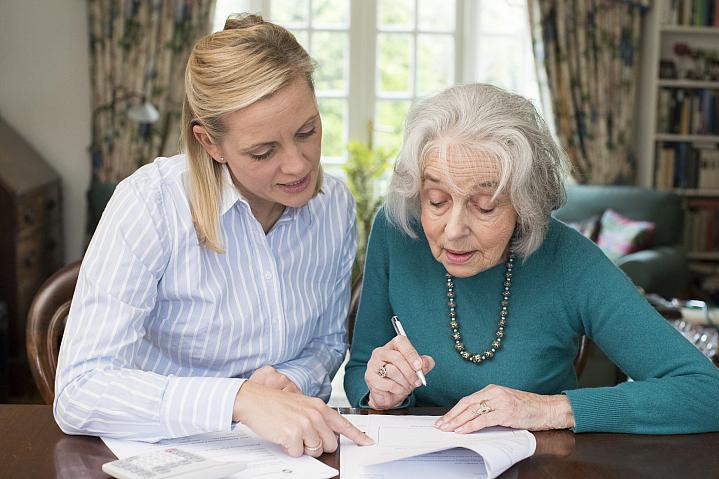 A new study found that financial problems can be an early sign of dementia. Some older adults had such problems years before being diagnosed with Alzheimer’s disease or a related condition.

Dementia causes changes to the brain that can interfere with daily life. These includes the ability to manage bills and other finances. Researchers looked at when these problems begin.

The team examined medical and credit information from about 80,000 adults. The people were 65 and older, lived alone, and received healthcare through Medicare. The research team recorded late bill payments and drops in credit scores.

People who developed dementia were more likely to have had late bill payments. This began six years before being diagnosed.

They were also more likely to have their credit scores drop below 620 (called “subprime”). This started two and a half years before getting their diagnosis.

“Our study is the first to provide large-scale quantitative evidence of the medical adage that the first place to look for dementia is in the checkbook,” says Dr. Lauren Nicholas of Johns Hopkins University. “Earlier screening and detection, combined with financial education, are important to protect the financial well-being of the patient and their families.”

Donate Your Brain for Research