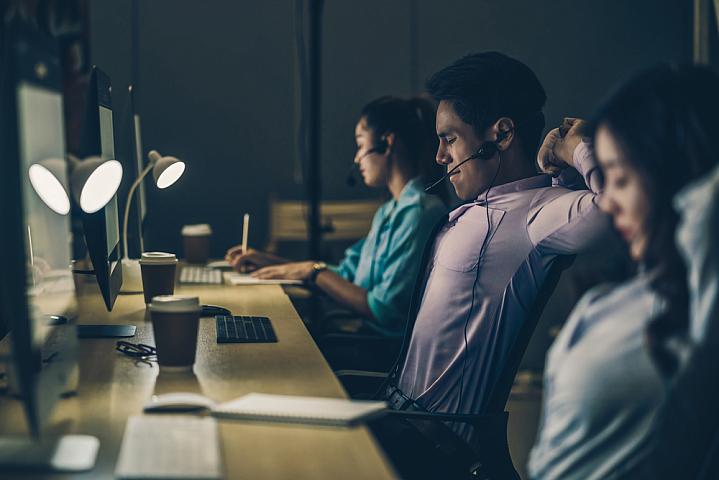 Night shift work increases the risk of developing diabetes, heart disease, and obesity. It disrupts the body’s circadian rhythms—the 24-hour internal “clock” that controls when you sleep and wake.

Studies have shown that eating at night alters the body’s metabolism. Specifically, it impairs your ability to process blood sugar, or glucose.

Now, a study suggests there may be a way to combat these effects of night shift work: limit eating to daytime. Researchers found that eating only during the day prevented the high blood sugar linked to night shift work.

Nineteen people took part in the study. They underwent simulated night work conditions over two weeks. Each person was randomly assigned to receive one of two meal schedules. One group ate meals during both day and night. This pattern is typical of night shift workers. The other group ate only during the daytime.

The study found that nighttime eating boosted blood sugar levels. High blood sugar is a risk factor for diabetes. Eating at night increased blood glucose by 6.4% on average. Eating meals only during daytime prevented this effect.

“This study reinforces the notion that when you eat matters for determining health outcomes such as blood sugar levels, which are relevant for night workers as they typically eat at night while on shift,” says Dr. Sarah Chellappa of the University of Cologne in Germany, who led the study.