Signs That Your Liver Isn’t Delivering 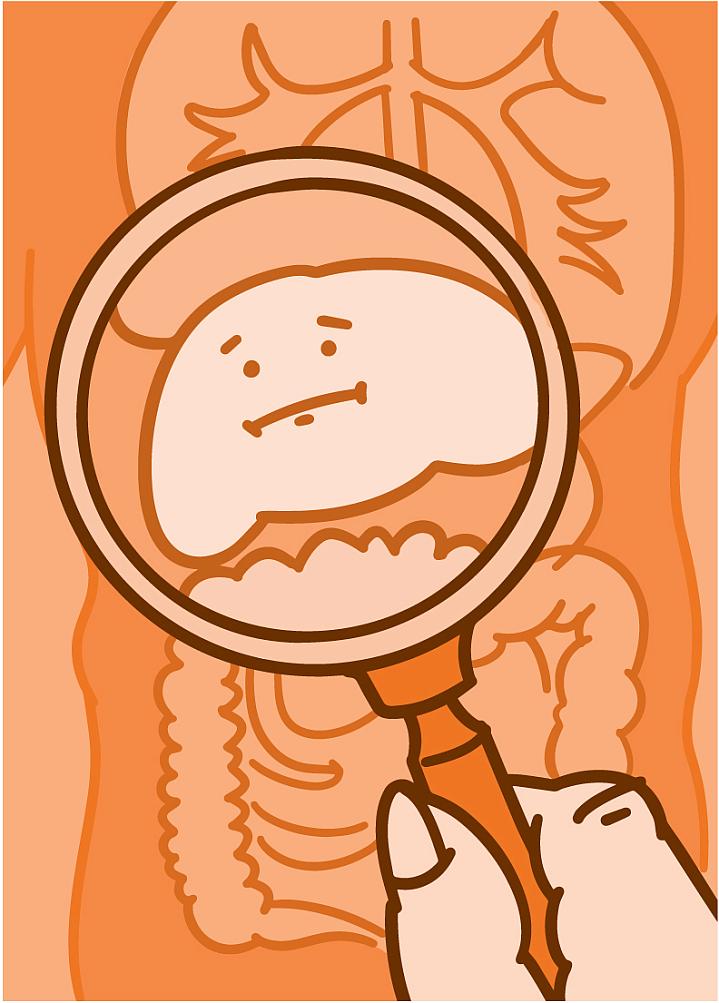 Some babies have a yellowish tint to their skin or the whites of their eyes right after birth. This is called jaundice. It can happen to adults, too. For adults, it can be a sign of a serious health condition.

Your liver helps rid your body of natural waste products and other harmful substances. If something interferes with this process, toxic compounds can build up in your body.

Jaundice happens when you have too much of a compound called bilirubin. Bilirubin forms when your body breaks down old or damaged red blood cells. The most common symptom is a yellow tint to your skin, the whites of your eyes, or the inside of your mouth. You may also have dark urine or pale stools.

Babies become jaundiced when their livers can’t break down all the bilirubin that is produced the first few days after birth. Jaundice in babies usually goes away on its own in a week or two. If it goes on longer than this, they should be evaluated by a doctor.

In adults, many health conditions can lead to jaundice. One of the more common causes is when bile ducts get blocked. Bile ducts drain bilirubin from the liver into the intestines. They can get blocked by hard, pebble-like pieces of material that form in the gallbladder, called gallstones. Gallstones are usually made of bilirubin or cholesterol (a waxy, fat-like substance). Cancers of the bile duct or pancreas can also cause a blockage.

Misusing certain medications, like acetaminophen, can damage the liver and lead to jaundice. So can hepatitis, or inflammationHeat, swelling, and redness caused by the body’s protective response to injury or infection. of the liver. Viruses are the most common cause of hepatitis. But the condition can be caused by other things, like toxins and certain diseases.

If a liver disease lasts for only a short time, the liver may be able to heal. But if the disease becomes chronic, meaning it lasts for a long time, it can lead to scarring of the liver. This scarring is called cirrhosis. Cirrhosis can impair the liver’s ability to function and may eventually lead to liver failure.

Not everyone who has jaundice has a serious health condition. Some people are born with a condition called Gilbert syndrome. This condition slows the liver’s ability to break down bilirubin. It can lead to short periods of high bilirubin levels and, sometimes, jaundice. But it doesn’t lead to further complications and doesn’t need special treatment.

If you have any symptoms of jaundice, see a health care provider right away. “Your provider will need to do liver tests to figure out what type of jaundice it is,” says Dr. David Goldberg, a liver specialist at the University of Miami Health System.

Treatment depends on the cause. Gallstones are most commonly treated with surgery to remove the gallbladder. Liver damage that’s caused by medications will often heal once you stop taking the medication. Antiviral drugs can treat hepatitis virus infections. People with a chronic liver disease should limit alcohol use to prevent further liver damage.

Goldberg is one of several NIH-funded researchers studying whether cholesterol-lowering drugs called statins can slow or prevent the progression of liver disease.

You can take steps to protect yourself from things that damage the liver. See the Wise Choices box for tips on keeping your liver healthy.

Take Care of Your Liver