Drugs and Alcohol Can Hijack Your Brain 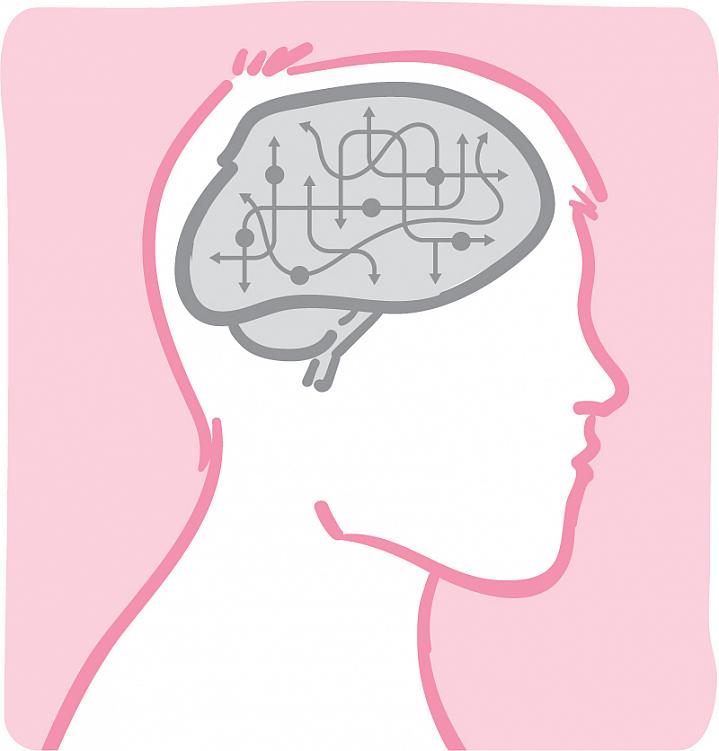 People with addiction lose control over their actions. They crave and seek out drugs, alcohol, or other substances no matter what the cost—even at the risk of damaging friendships, hurting family, or losing jobs. What is it about addiction that makes people behave in such destructive ways? And why is it so hard to quit?

NIH-funded scientists are working to learn more about the biology of addiction. They’ve shown that addiction is a long-lasting and complex brain disease, and that current treatments can help people control their addictions. But even for those who’ve successfully quit, there’s always a risk of the addiction returning, which is called relapse.

The biological basis of addiction helps to explain why people need much more than good intentions or willpower to break their addictions.

“A common misperception is that addiction is a choice or moral problem, and all you have to do is stop. But nothing could be further from the truth,” says Dr. George Koob, director of NIH’s National Institute on Alcohol Abuse and Alcoholism. “The brain actually changes with addiction, and it takes a good deal of work to get it back to its normal state. The more drugs or alcohol you’ve taken, the more disruptive it is to the brain.”

Researchers have found that much of addiction’s power lies in its ability to hijack and even destroy key brain regions that are meant to help us survive.

A healthy brain rewards healthy behaviors—like exercising, eating, or bonding with loved ones. It does this by switching on brain circuits that make you feel wonderful, which then motivates you to repeat those behaviors. In contrast, when you’re in danger, a healthy brain pushes your body to react quickly with fear or alarm, so you’ll get out of harm’s way. If you’re tempted by something questionable—like eating ice cream before dinner or buying things you can’t afford—the front regions of your brain can help you decide if the consequences are worth the actions.

But when you’re becoming addicted to a substance, that normal hardwiring of helpful brain processes can begin to work against you. Drugs or alcohol can hijack the pleasure/reward circuits in your brain and hook you into wanting more and more. Addiction can also send your emotional danger-sensing circuits into overdrive, making you feel anxious and stressed when you’re not using the drugs or alcohol. At this stage, people often use drugs or alcohol to keep from feeling bad rather than for their pleasurable effects.

To add to that, repeated use of drugs can damage the essential decision-making center at the front of the brain. This area, known as the prefrontal cortex, is the very region that should help you recognize the harms of using addictive substances.

“Brain imaging studies of people addicted to drugs or alcohol show decreased activity in this frontal cortex,” says Dr. Nora Volkow, director of NIH’s National Institute on Drug Abuse. “When the frontal cortex isn’t working properly, people can’t make the decision to stop taking the drug—even if they realize the price of taking that drug may be extremely high, and they might lose custody of their children or end up in jail. Nonetheless, they take it.”

Scientists don’t yet understand why some people become addicted while others don’t. Addiction tends to run in families, and certain types of genesStretches of DNA, a substance you inherit from your parents, that define characteristics such as your risk for certain disorders, such as addiction. have been linked to different forms of addiction. But not all members of an affected family are necessarily prone to addiction. “As with heart disease or diabetes, there’s no one gene that makes you vulnerable,” Koob says.

Other factors can also raise your chances of addiction. “Growing up with an alcoholic; being abused as a child; being exposed to extraordinary stress—all of these social factors can contribute to the risk for alcohol addiction or drug abuse,” Koob says. “And with drugs or underage drinking, the earlier you start, the greater the likelihood of having alcohol use disorder or addiction later in life.”

Teens are especially vulnerable to possible addiction because their brains are not yet fully developed—particularly the frontal regions that help with impulse control and assessing risk. Pleasure circuits in adolescent brains also operate in overdrive, making drug and alcohol use even more rewarding and enticing.

NIH is launching a new nationwide study to learn more about how teen brains are altered by alcohol, tobacco, marijuana, and other drugs. Researchers will use brain scans and other tools to assess more than 10,000 youth over a 10-year span. The study will track the links between substance use and brain changes, academic achievement, IQ, thinking skills, and mental health over time.

Although there’s much still to learn, we do know that prevention is critical to reducing the harms of addiction. “Childhood and adolescence are times when parents can get involved and teach their kids about a healthy lifestyle and activities that can protect against the use of drugs,” Volkow says. “Physical activity is important, as well as getting engaged in work, science projects, art, or social networks that do not promote use of drugs.”

To treat addiction, scientists have identified several medications and behavioral therapies—especially when used in combination—that can help people stop using specific substances and prevent relapse. Unfortunately, no medications are yet available to treat addiction to stimulants such as cocaine or methamphetamine, but behavioral therapies can help.

“Treatment depends to a large extent on the severity of addiction and the individual person,” Koob adds. “Some people can stop cigarette smoking and alcohol use disorders on their own. More severe cases might require months or even years of treatment and follow-up, with real efforts by the individual and usually complete abstinence from the substance afterward.”

NIH-funded researchers are also evaluating experimental therapies that might enhance the effectiveness of established treatments. Mindfulness meditation and magnetic stimulation of the brain are being assessed for their ability to strengthen brain circuits that have been harmed by addiction. Scientists are also examining the potential of vaccines against nicotine, cocaine, and other drugs, which might prevent the drug from entering the brain.

“Addiction is a devastating disease, with a relatively high death rate and serious social consequences,” Volkow says. “We’re exploring multiple strategies so individuals will eventually have more treatment options, which will increase their chances of success to help them stop taking the drug.”

Warning signs of substance abuse or addiction may include: